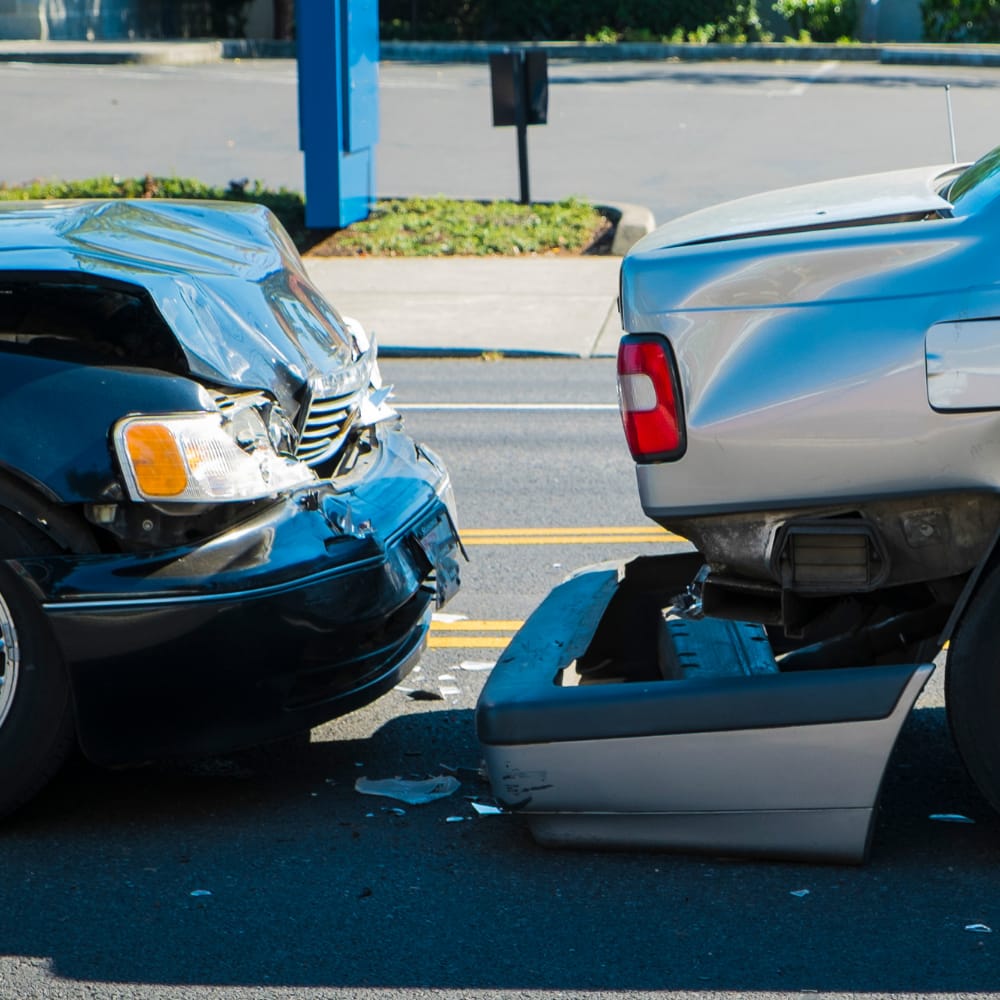 Two-vehicle crash in the Lakeshore neighborhood of Jacksonville, FL on Feb. 27, 2022. One died and two injured in the accident.
Accident DateFebruary 27, 2022
LocationLakeshore, Jacksonville, Florida
TypeCar Crash

A fatal two-vehicle crash, involving an SUV and a sedan, happened at the intersection of San Juan and Cassat Avenues in the west-side Lakeshore neighborhood of Jacksonville, Florida at around 2:15 a.m. on February 27, 2022.

According to Jacksonville Sheriff’s Office, at the time of the crash, when the two hit each other at the intersection, the SUV was moving westbound on San Juan Avenue and the sedan was moving southbound on Cassat Avenue.

The SUV driver was declared dead at the accident scene, and the two sedan passengers were transported to a local hospital with non-life-threatening injuries.

Due to the incident, the roads in that area remained closed for around five hours. The accident is under investigation.