1 Died in a Motorcycle Crash in Jacksonville 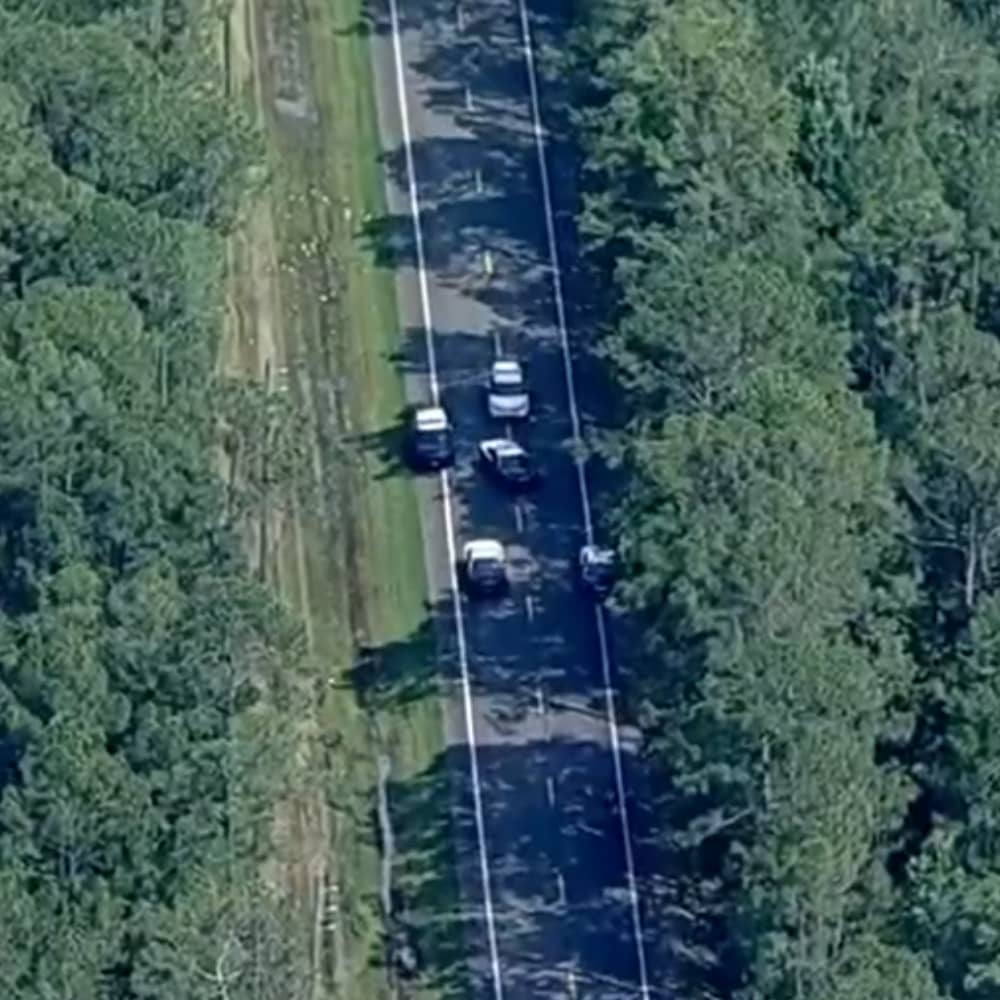 A multi-vehicle crash occurred Thursday afternoon on June 17, 2021, on the 15700 block of Lem Turner Road in Jacksonville, Florida. According to the Jacksonville Fire and Rescue Department (JFRD), a motorcyclist died in the accident.

The fatal accident was initially reported by the JFRD at around 3:00 p.m. The fire department stated that the crash happened when a motorcycle and an automobile collided on a section of Lem Turner in the west of Jacksonville International Airport.

The Florida Highway Patrol confirmed that the motorcyclist was declared dead at the crash scene. While it was unclear as to how many people injured in the accident, there were multiple injuries, according to the JFRD.

It was also not immediately clear how the crash occurred. After the motorcycle crash, the roadway was temporarily blocked by the authorities. The traffic homicide was under investigation.