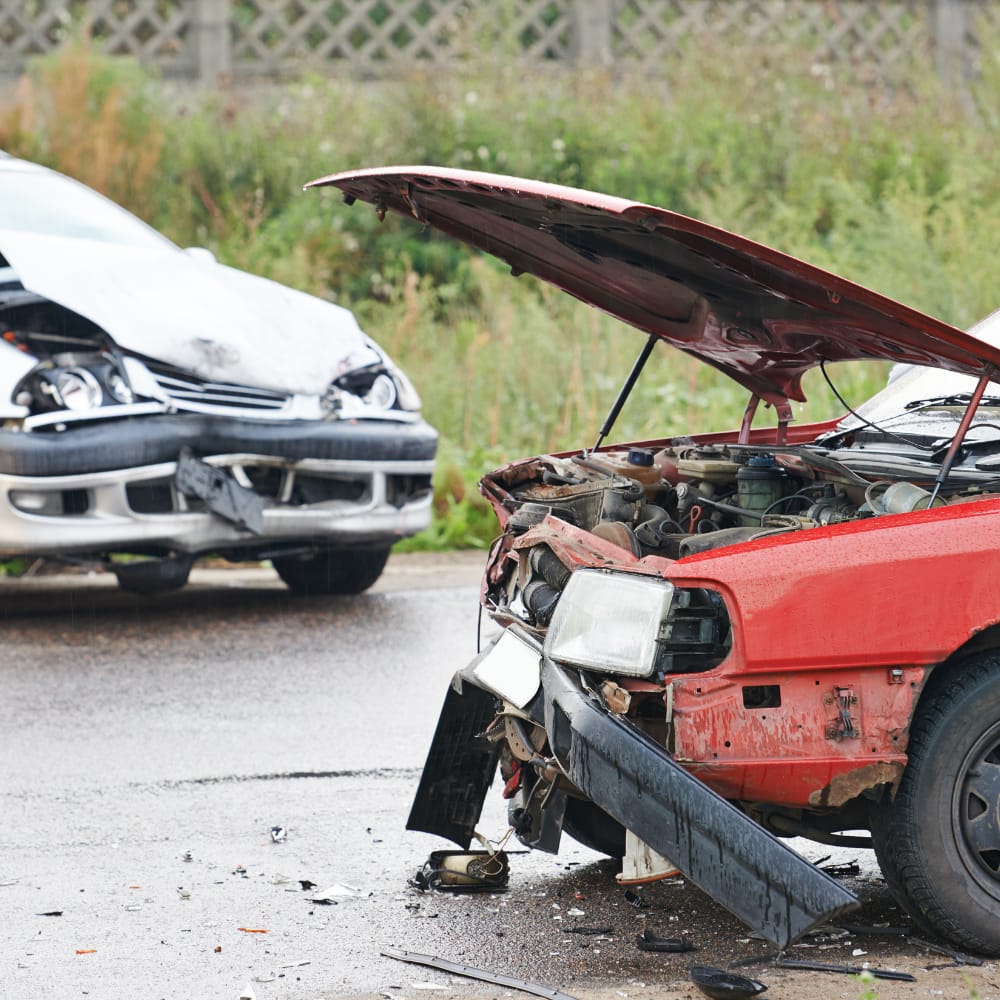 Three-vehicle accident on State Road 200 in Ocala, FL on Oct. 12, 2021. One died and 4 injured in the crash.
Accident DateOctober 12, 2021
LocationOcala, Florida
TypeCar Crash

A three-vehicle crash, involving a Hyundai SUV, a Scion car and a Honda car, occurred Tuesday night on October 12, 2021 on State Road 200, south of the Shoppes at Paddock Park in Ocala, Florida.

According to Ocala police, at the time of the crash, the Hyundai SUV that was leaving the Red Lobster parking lot came into the path of the two other vehicles that were traveling toward the west. The Scion vehicle, driven by a 30-year-old man, hit the Hyundai SUV, which caused the Scion vehicle to rotate anti-clockwise into the path of the Honda car and the Honda automobile seemed to hit the rear of the Scion car.

Five people involved in the crash were transported to a hospital, where three victims were listed as trauma alert patients. The 56-year-old male driver of the Hyundai vehicle later succumbed to his injuries. The police further reported that the other victims of the crash were in stable condition.

Westbound traffic was blocked from the 3200 blocks to the 3500 block of State Road 200 for a few hours after the accident.