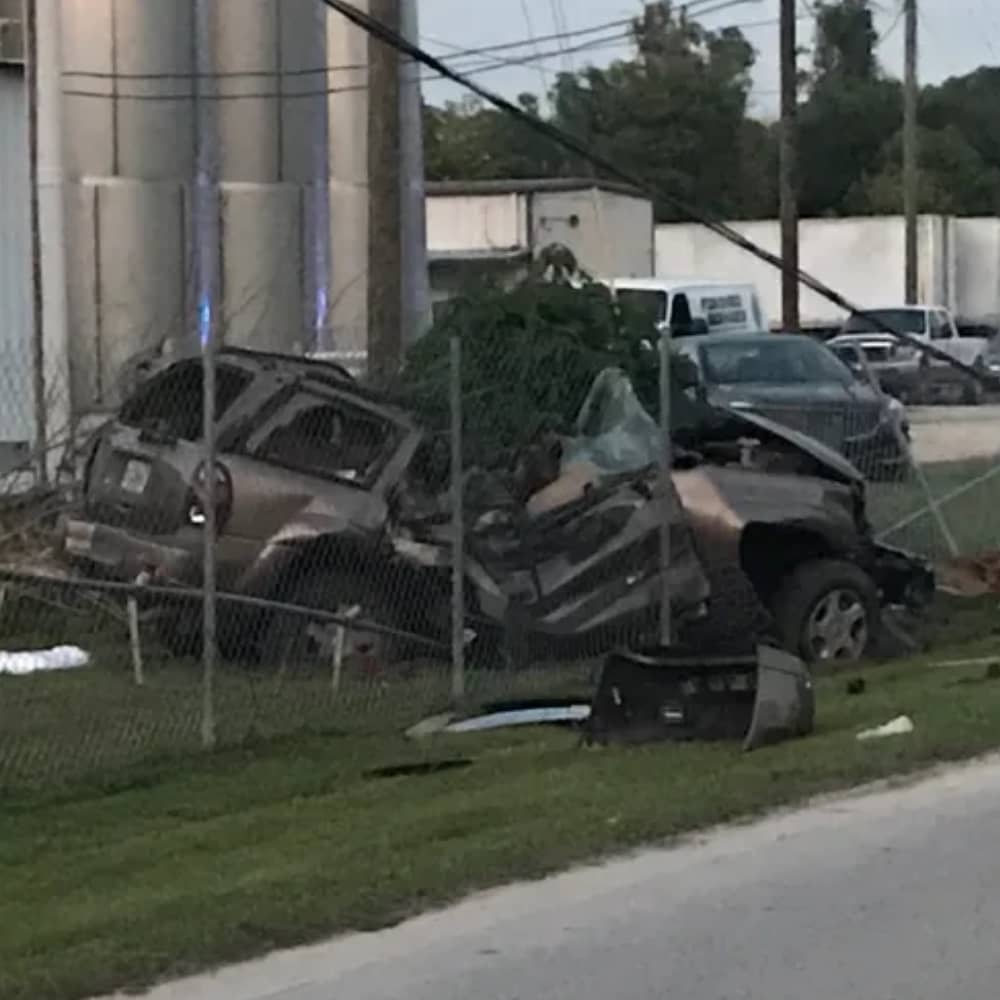 A single-vehicle accident, involving a sports utility vehicle (SUV), occurred on Monday, April 20, 2021 on NW. 42nd Street in Ocala, Central Florida. According to the Ocala Police Department officials, the driver of the SUV was a 14-year-old Marion County student, who was declared dead at the scene.

Witnesses said that at the time of the incident, the driver of the SUV was speeding along Northwest 42nd Street when he lost control of his automobile. The SUV then slammed into a telephone pole, causing the SUV to split in two. The telephone pole further landed on the ground. The crash is under investigation.