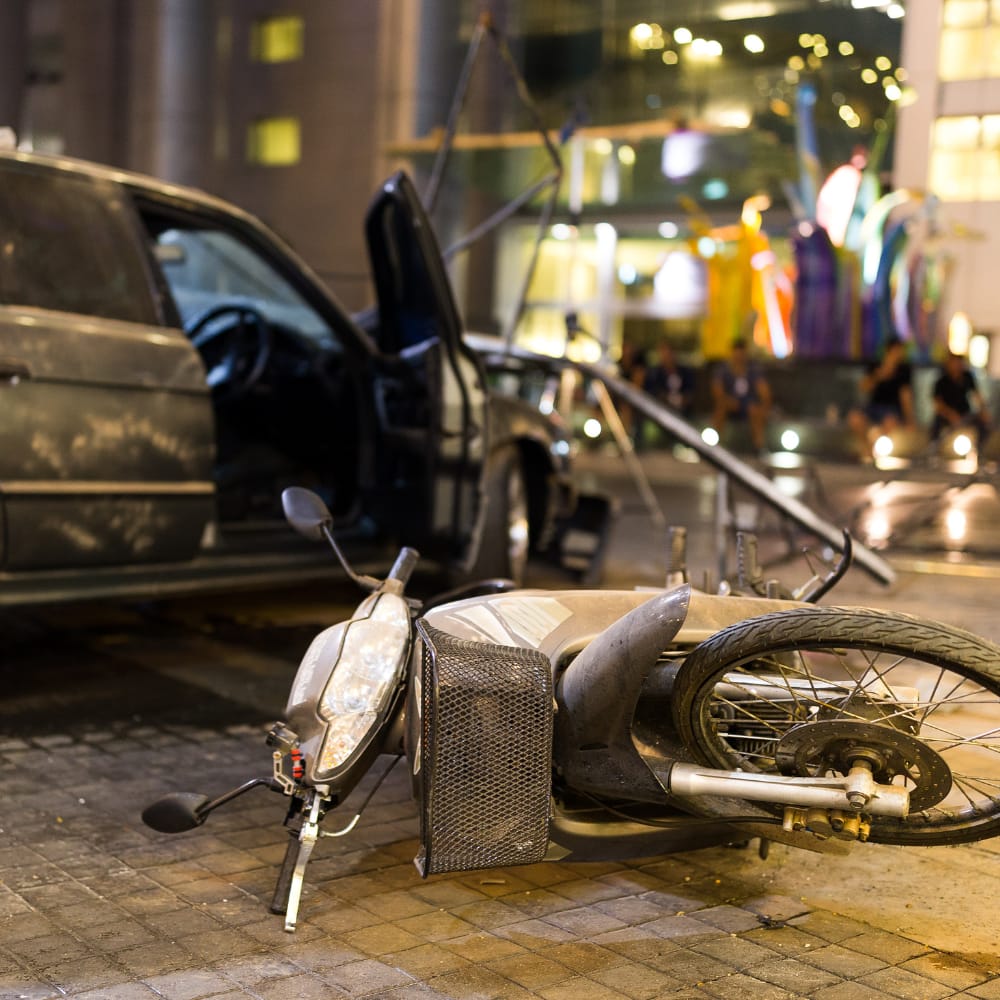 An accident, involving a motorcycle and a Nissan Versa sedan, happened at around 12:50 p.m. on Wednesday, February 03, 2021 at the intersection of 63rd Avenue West and Hawaiian Drive in Manatee County, Florida. As per the Florida Highway Patrol (FHP), the 17-year-old Bradenton motorcyclist died while the 75-year-old female sedan driver did not sustain any injuries in the crash.

The FHP said that the sedan driver was traveling northbound on Hawaiian Drive and was approaching the exit of the Hawaiian Village mobile home park when she tried to make a left turn into the westbound lanes of 63rd Avenue West. The motorcyclist was traveling in the eastbound lanes when the car turned in front of him. The FHP said that the boy tried to avoid the collision by slowing down, but eventually crashed into the car.

The motorcyclist, who was wearing a helmet at the time of the accident, was later declared dead by Manatee County EMS responders. The crash in under investigation by the Traffic Homicide Unit of the agency.