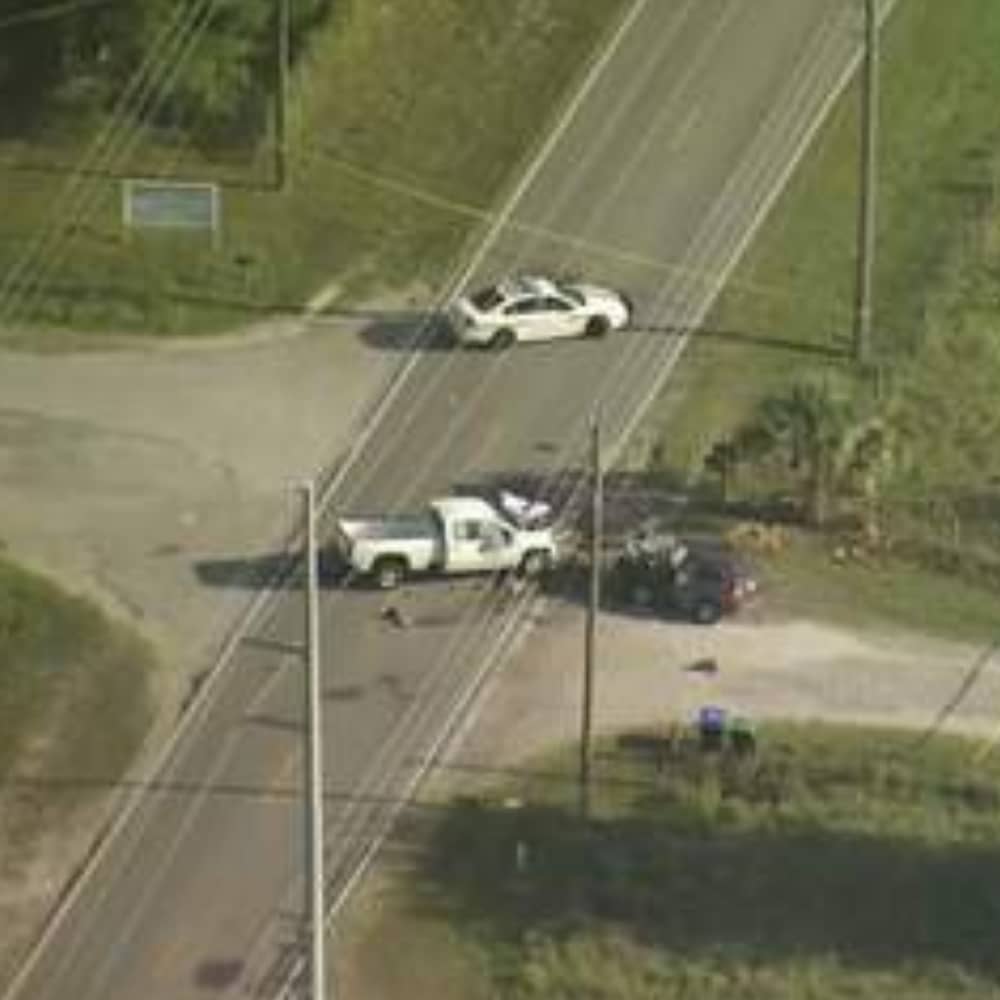 While the Car crash in Florida is under investigation, the preliminary findings from the Florida Highway Patrol (FHP) revealed that the pickup was moving in the south direction on Plymouth Sorrento Road, but moved into the northbound lanes for unknown reasons and hit the SUV head-on.

According to the FHP, the SUV driver was declared dead at AdventhHealth in Apopka, Florida. The pickup driver was also taken to a hospital with minor injuries. Both drivers were wearing seat belts at the time of the crash. The southbound and northbound lanes of Plymouth Sorrento in the area were closed for a few hours after the accident.