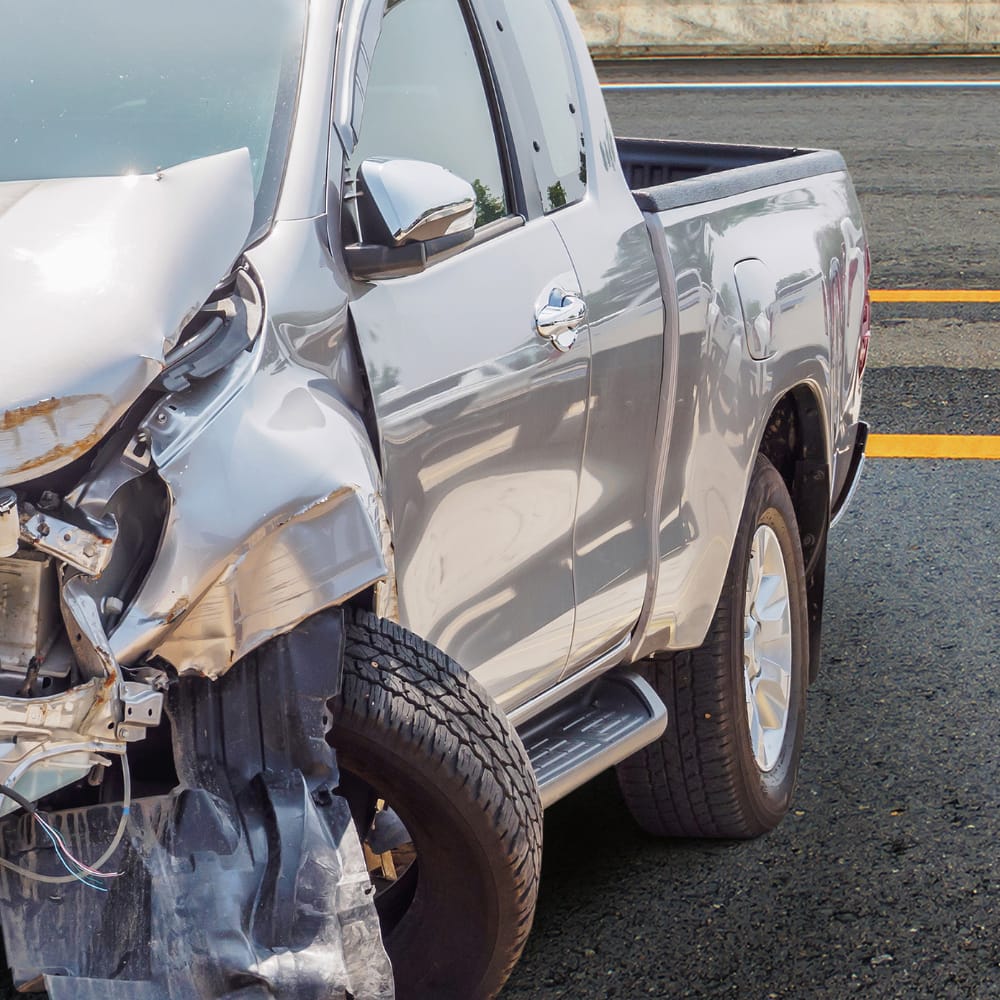 A double fatal accident, involving two pickup trucks, occurred before 8:04 p.m. on September 13, 2021 at Uranus Trail on Osteen Maytown Road in Osteen, FL. Two teenagers died in the crash and two others were injured in the crash.

According to the Florida Highway Patrol (FHP), a 17-year-old boy from Osteen was driving a pickup truck toward the east on Osteen Maytown Road, when he suddenly made an exit through a left-hand curve, eventually losing control over his pickup truck.

The FHP crash report revealed that the pickup truck with three other teens as occupants entered a water-filled ditch and hit two trees before entering the road again and then overturned. The pickup truck further crashed into another pickup truck, heading toward the west. The second truck was driven by a 50-year-old man from Osteen.