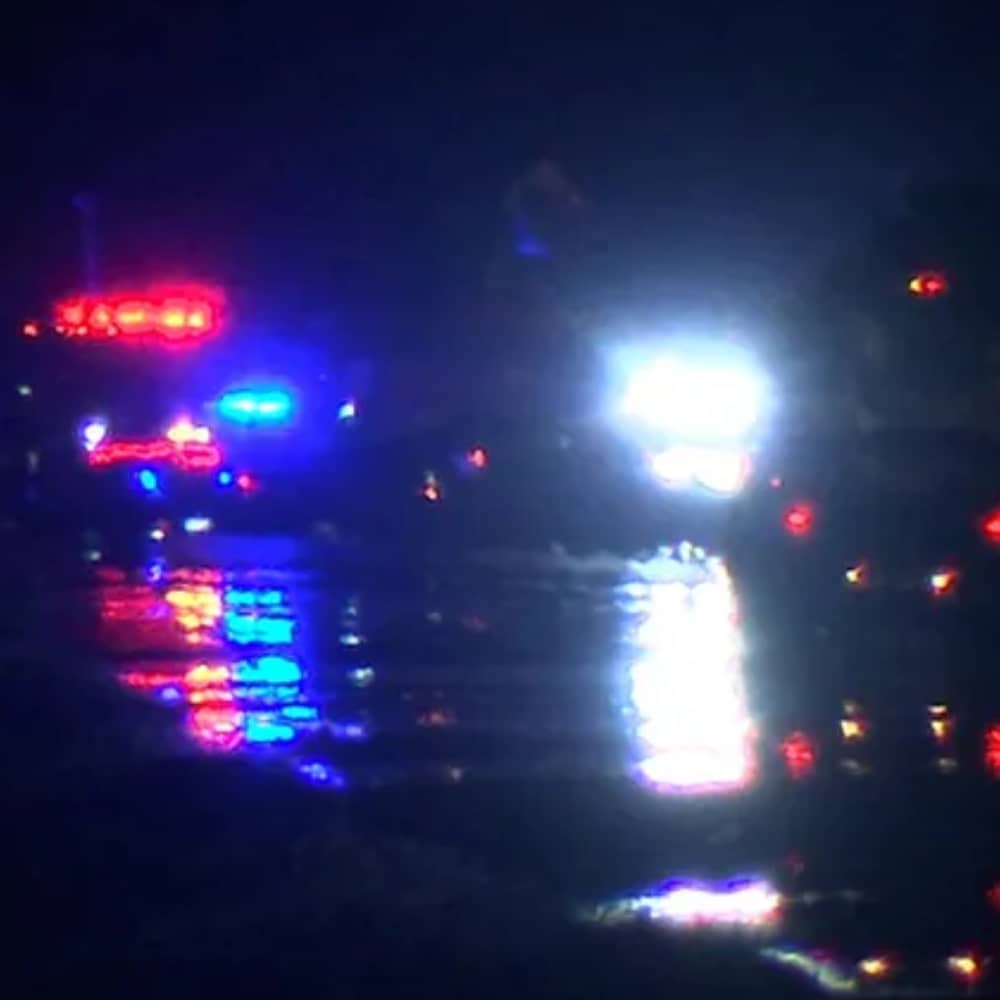 A double-vehicle crash, involving two sedans, happened on State Road 70, west of the Sugar Bowl Road intersection in Myakka City, Florida at around 11:35 p.m. on Tuesday, March 29, 2022. Two drivers died, and 5 injured, including three children, in the crash.

The FHP said that the Bradenton driver failed to stay in his lane and swerved into oncoming traffic, which caused the left of the first sedan to hit the front left of the second sedan. Troopers reported that the drivers of both sedans died at the crash scene.

The passengers in both vehicles were taken to nearby hospitals. Troopers are investigating the reason behind the accident.