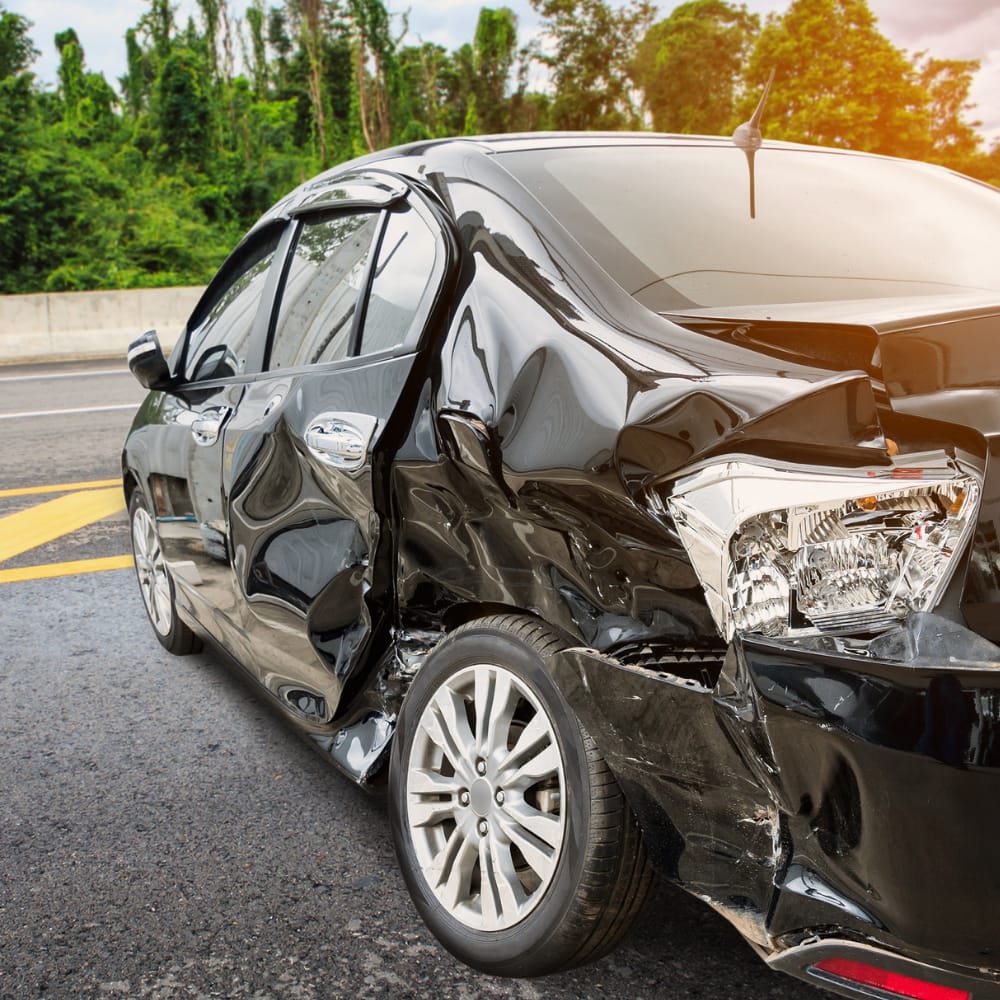 According to the Florida Highway Patrol, at the time of the accident, the Chevrolet driver was heading north in the southbound lanes of U.S. 41 when it hit the Nissan vehicle. Both cars collided nearly head-on, rotated, and finally came to rest in the median and southbound lanes of the highway.

The Chevrolet driver, a 20-year-old woman, died at the scene, while the Nissan car driver, a 22-year-old Tampa woman, sustained serious injuries in the crash and was taken to a hospital. None of the two drivers were wearing seat belts.