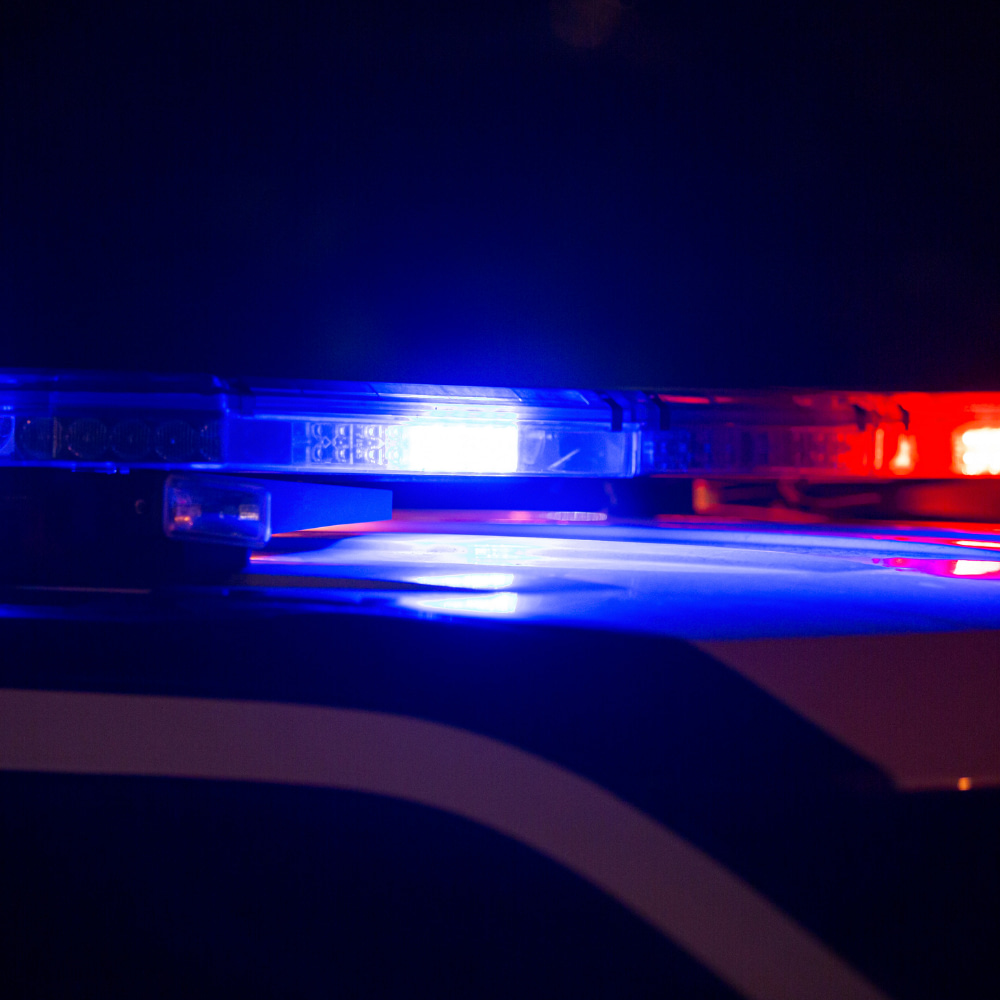 A fatal, single-vehicle accident, involving a pickup truck, occurred at around 11:35 p.m. on Tuesday, January 4, 2021, on Kennedy Parkway at U.S. 1 in Volusia County, Florida. A 20-year-old woman from Deltona was killed in the crash.

According to Florida Highway Patrol (FHP), at the time of the incident, a 21-year-old man from Deltona was driving the pickup truck toward the west on Kennedy Parkway when he failed to keep the vehicle in the lane at a curve and hit a curb. The pickup truck then crashed into a concrete utility pole and caught fire.

The driver pulled out his 20-year-old female passenger from the pickup before the pickup truck was burned completely. Unfortunately, the passenger later succumbed to her injuries at the accident scene.

The crash report revealed that the driver was wearing a seat belt, but it’s not known if the passenger too was wearing it.