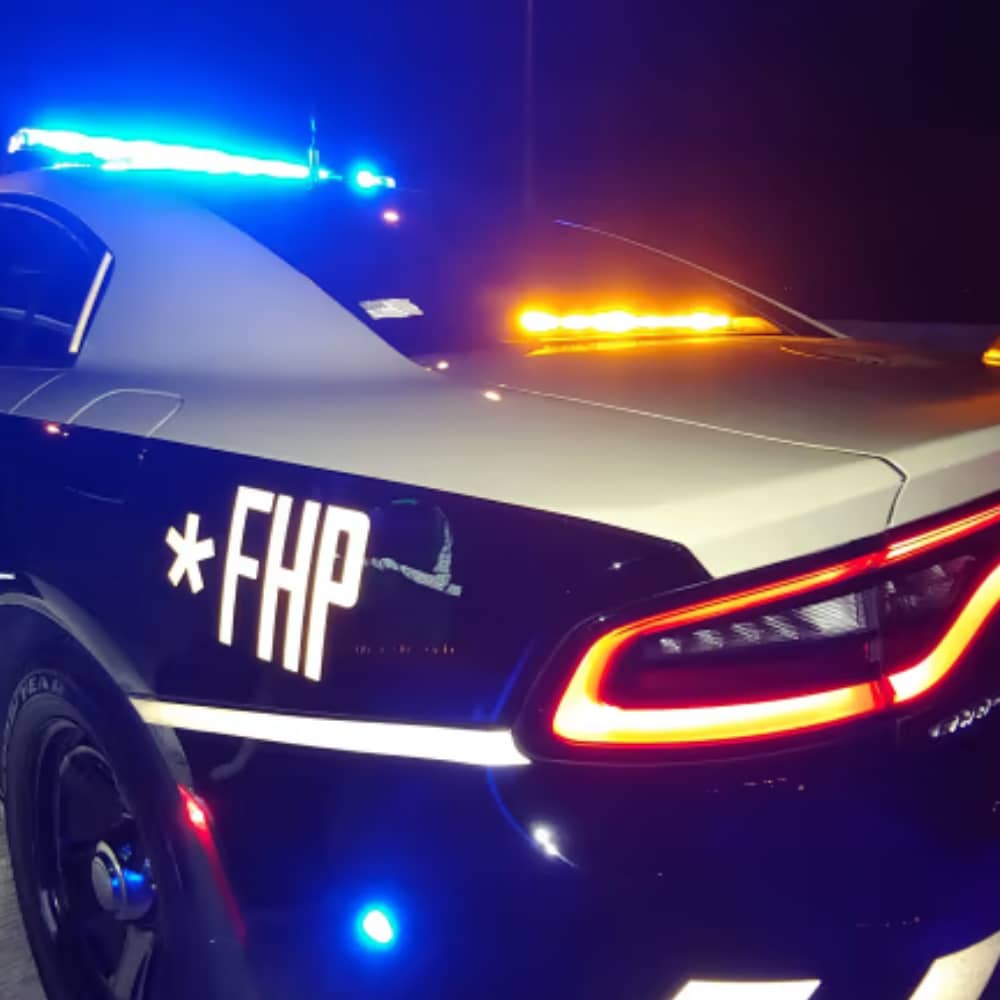 According to a report, just before the crash, a 23-year-old man, who was driving a Jeep, was moving southbound on I-95 when he lost control of his vehicle that swerved off the road to the left and collided with the guardrail.

Due to the momentum from the crash, the Jeep rotated counter-clockwise. It finally came to a stop after overturning onto the guardrail in the center median, facing toward the east. The crash caused the front passenger of the Jeep to eject from the automobile and landed in the left lane of I-95 North. The passenger was run over by a second car, driven by a 32-year-old person, who was moving northbound on I-95 in the left lane.

The driver and the third passenger of the jeep suffered minor injuries. None of the occupants of the second vehicle sustained injuries.

It is unclear how the Jeep driver lost control of his vehicle. All the three occupants of the Jeep were not wearing seat belts, according to Florida Highway Patrol (FHP).