26-Year-Old Woman Died in an Accident in Orange County 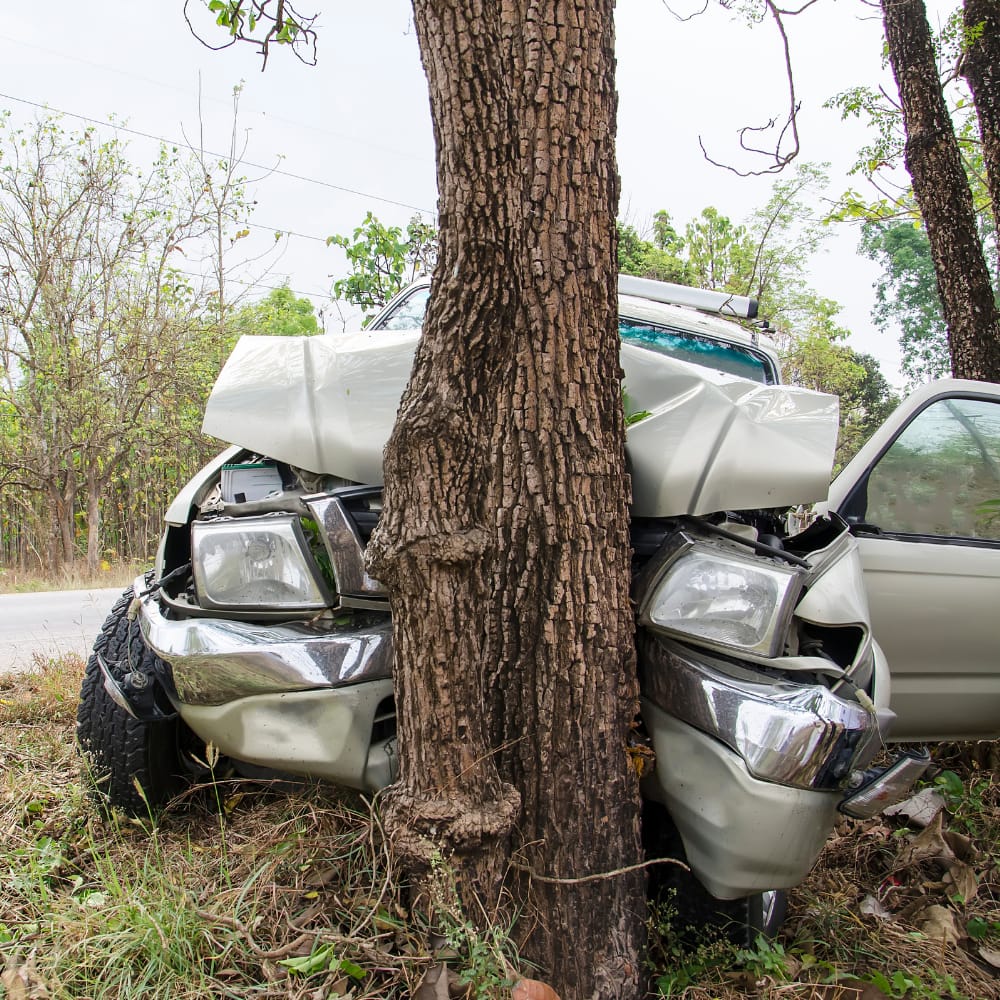 A single-vehicle crash occurred around 2:45 a.m. on Monday, December 28, 2020 on Winter Garden Vineland Road at Jacaranda Boulevard, near Orlando in Orange County, Florida.

As per Florida Highway Patrol (FHP), at the time of the incident, a 26-year-old woman from Tampa was driving a 2013 Toyota Corolla car toward north and for unknown reasons, her car left the road and crashed into a tree.

FHP said that the woman was wearing a seat belt when the incident happened and was declared dead at the scene.