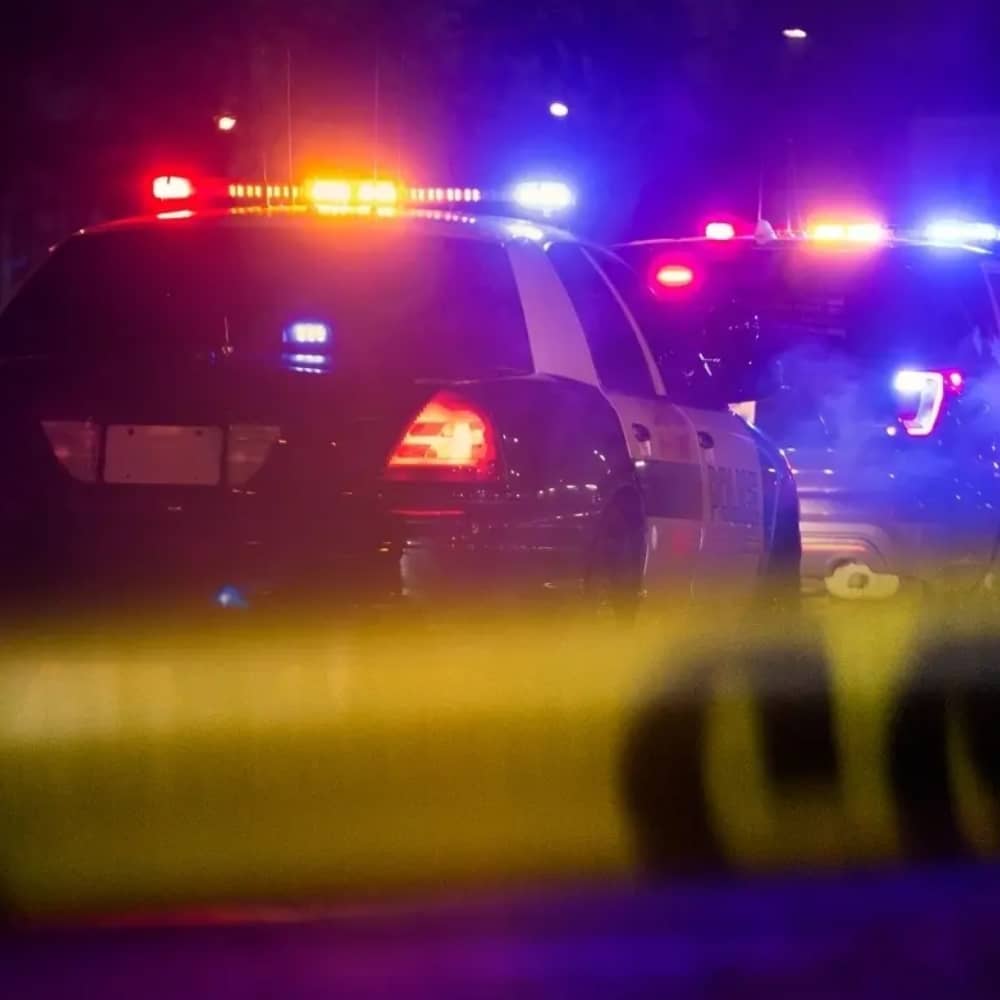 Three people died in a single vehicle crash that happened on Sunday, February 6, 2022 in Sarasota, Florida.

Officials responded to the crash at around 12:30 a.m. in the 1200 block of Myrtle Road. Three adults, including two women and one man, were found dead at the scene.

According to investigators, the three victims were friends, who were on a visit to Sarasota. The man and one woman were from Brevard County, while the other woman was from Venice.

Preliminary investigations showed that that their automobile was moving toward the west on Myrtle Street, and was approaching the roundabout at Old Bradenton Road. The police said that at the time of the crash, the driver lost control of the vehicle for unknown reasons and drove over the roundabout via a fence, and eventually collided with a tree.