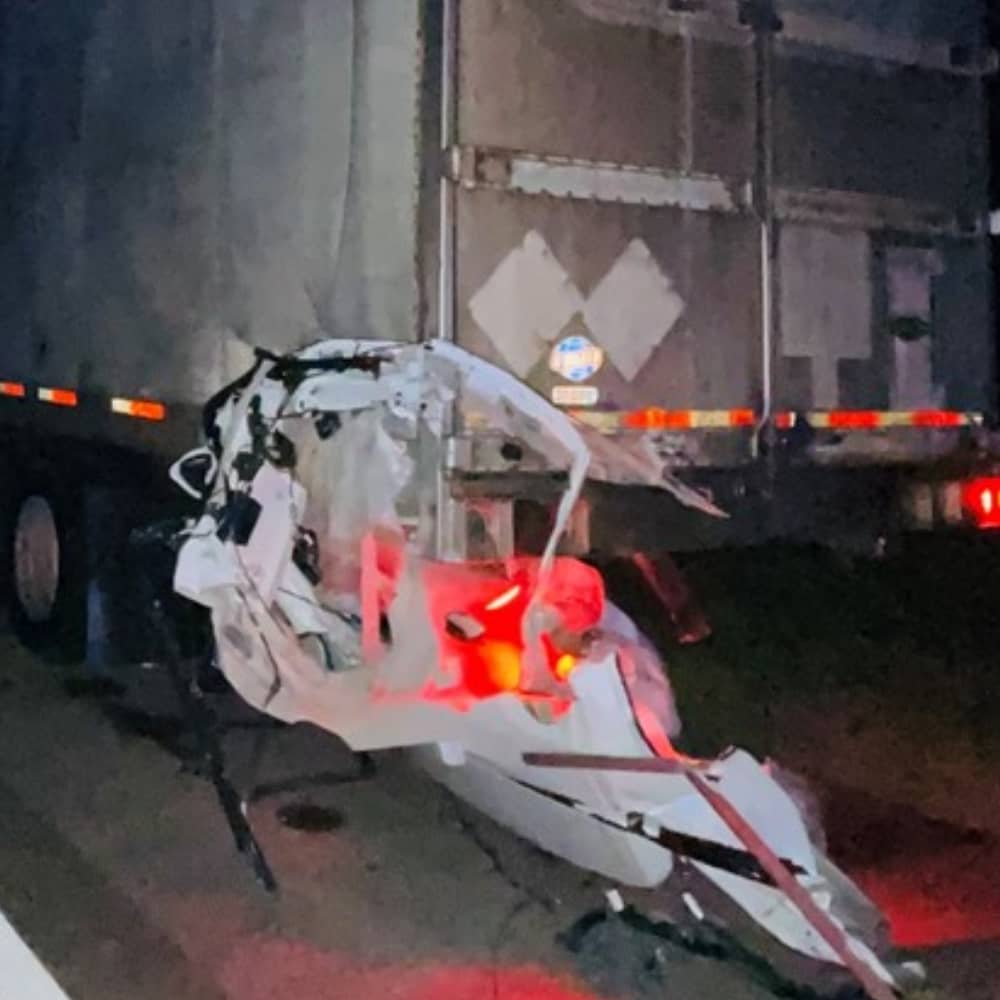 A fatal, double vehicle accident, involving an SUV and semi-truck, occurred Saturday night on January 8, 2022 on Interstate-75 in Pasco County. Two adults and one teenager died in the accident.

According to Florida Highway Patrol (FHP) reports, at the time of the crash, the semi-truck was moving toward the south on the highway in the center lane at Mile Marker 283 and the SUV was also moving in the same direction in the inside lane of the highway.

Both northbound and southbound lanes of I-75 were closed for around six hours as FHP investigated the accident.