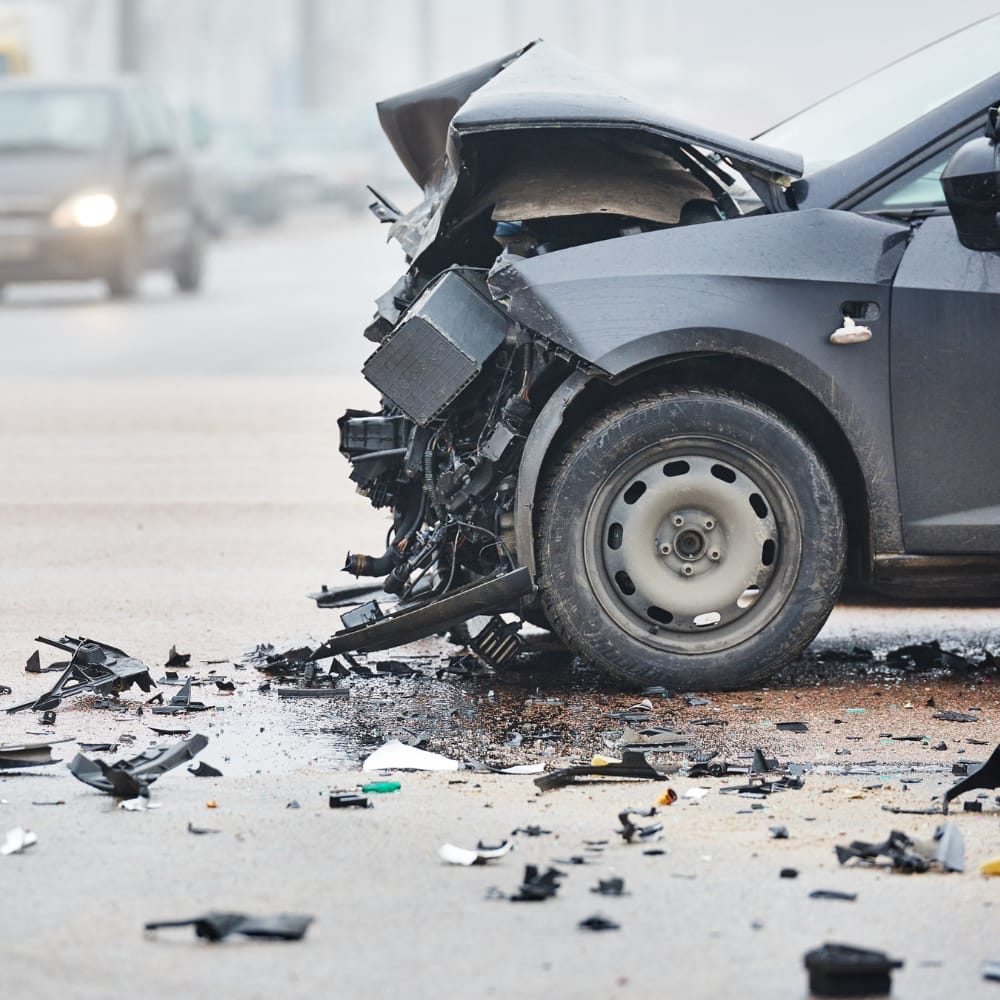 A fatal crash, involving a 2013 Honda Accord, occurred Monday night on August 29, 2022 at the intersection of Cape Coral Police Parkway East/Palm Tree Boulevard in Cape Coral, Florida. A 31-real-old pedestrian died in the accident.

The Cape Coral Police Department (CCPD) reached the scene at around 10:06 p.m. The CCPD report revealed that just before the crash, the Honda vehicle was moving eastbound on Cape Coral Parkway when the intersection light was green. At the same time, the pedestrian started to approach the same intersection, and she was eventually hit by the Honda car. The woman was not in the lane of the crosswalk, nor was she wearing any reflective clothing.

Due to the impact, she was thrown into the automobile and her head smashed into the car’s windshield. The victim was taken to Gulf Coast Hospital, where she was later declared dead.