5 died and 5 injured in a car accident in Florida 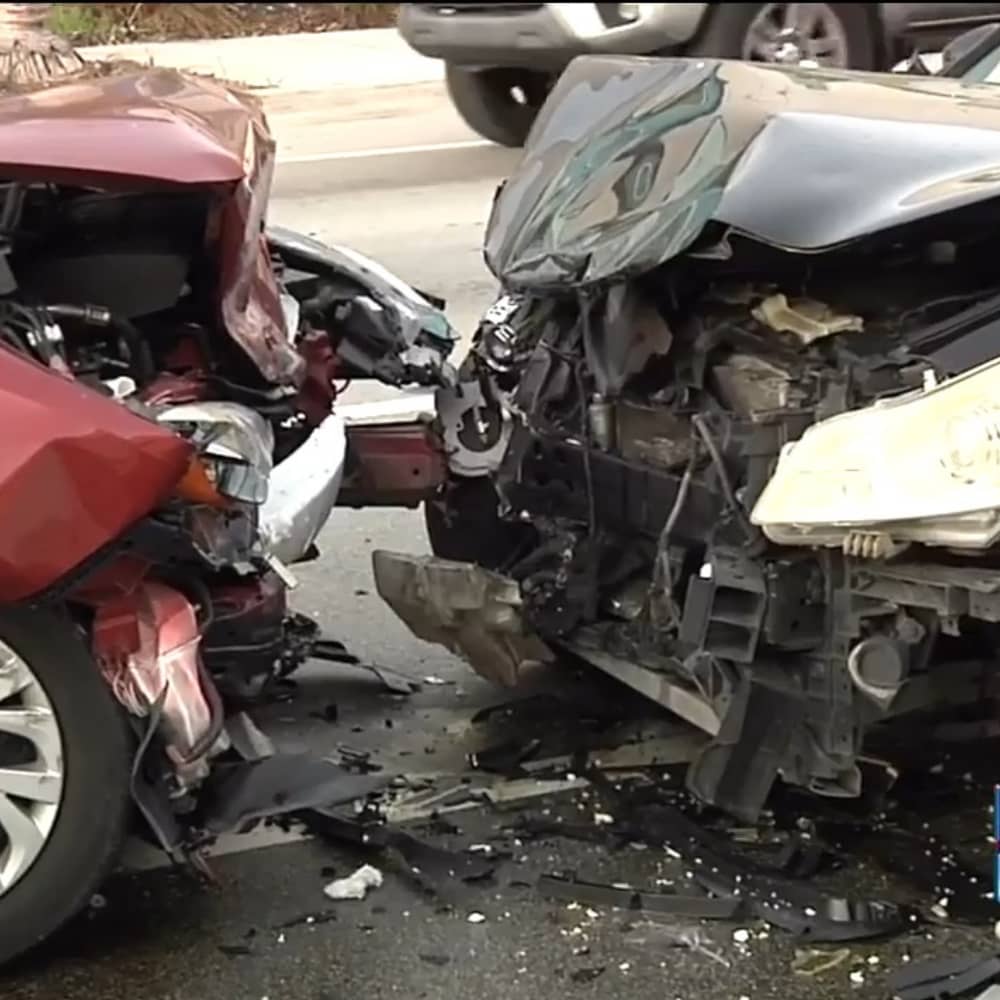 Palm Beach County Sheriff’s Office deputies said that at the time of the crash, the Hyundai car was traveling eastbound at a high speed on Camino Real near the intersection of Sanibel Drive left the road. The car was driven by an 18-year-old man, who lost control of his vehicle, which had eight people on board. The Hyundai car then hit a light pole on a median and then began to roll and eventually landed over the Mercedes car, which was traveling westbound on Camino Real.

The remaining five passengers of the Hyundai car, all from Delray Beach and Boca Raton, were transported to local hospitals. Four of them sustained severe injuries while the fifth passenger, a 14-year-old girl, was critically injured. Drugs or alcohol were not a contributing factor in the accident.