60-year-old man dies in a crash in Fort Myers 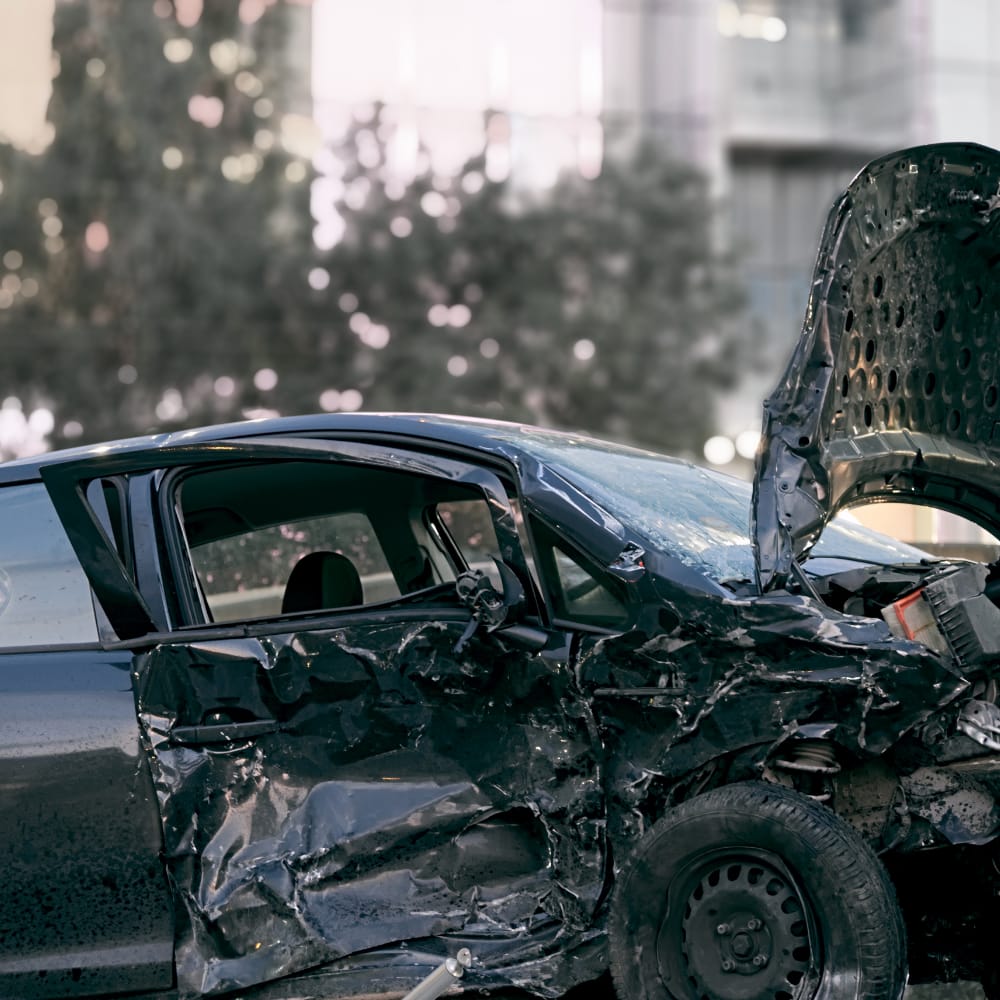 A two-vehicle accident, involving a van and a sedan, occurred on Tuesday, March 2, 2021, on Michael G Rippe Pkwy at the intersection with Briarcliff Road in south Fort Myers, Florida that led to the death of a 60-year-old male van driver.

According to Florida Highway Patrol (FHP), the van driver was driving his vehicle northbound in the left-turn lane of the parkway and was trying to turn left onto Briarcliff Road. The sedan driver, a 24-year-old man from Altamonte Springs, was driving southbound on the parkway, moving toward the intersection with Briarcliff Road. At the time of the crash, the van driver moved into the intersection when the light was solid green and the front of the sedan collided with the right side of the van. The van then rolled over and its driver was declared dead at the scene.

The roadway was cleared later and the crash investigations are still underway.