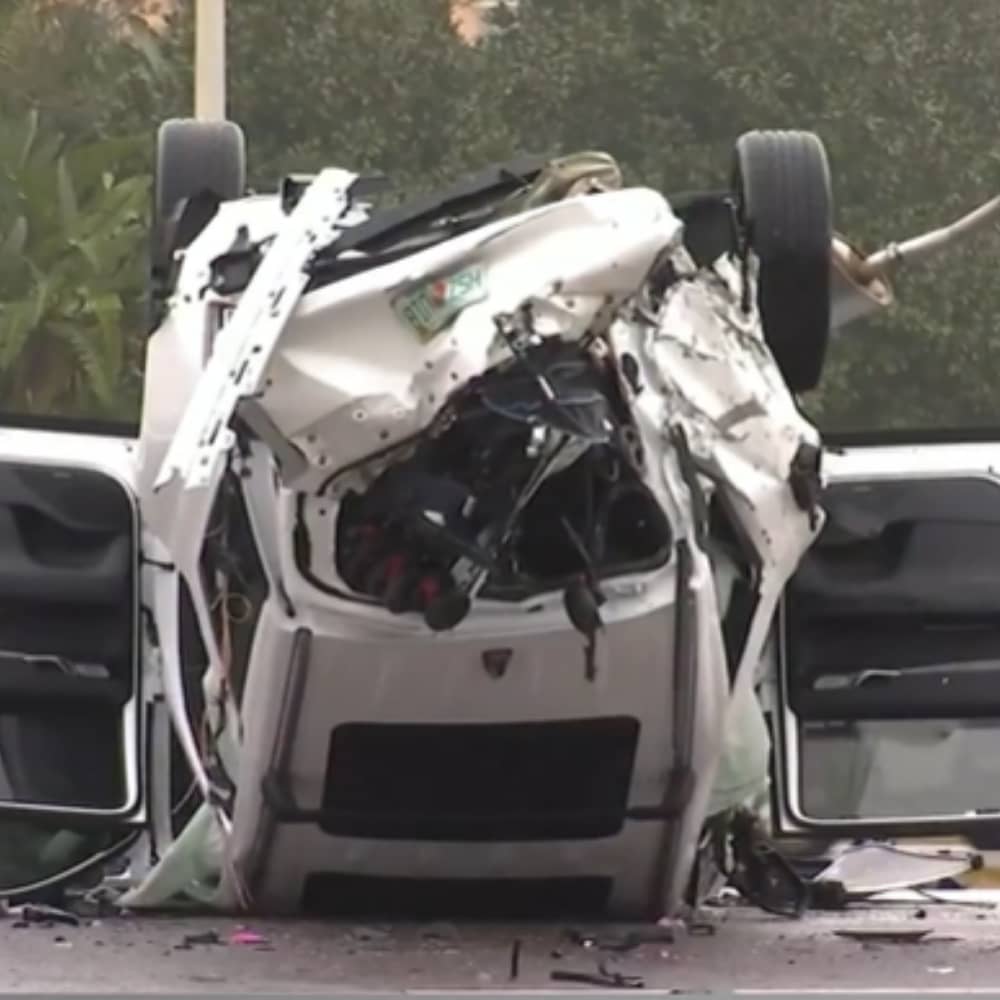 A five-vehicle accident occurred on John Young Parkway, at Blackstone Drive in Orange County, Florida at around 4:40 a.m. on Wednesday, January 26, 2022. A 65-year-old woman from Orlando died in the multi-vehicle crash.

According to Florida Highway Patrol (FHP), a few crash victims were transported to hospitals, where one of them died later. The deceased victim was a 62-year-old woman from Orlando who was a passenger in one of the vehicles involved in the crash.

FHP said that the driver of the vehicle in which the deceased woman was a passenger, a 70-year-old man from Orlando, was transported to the hospital in critical condition. Two 29-year-old men from Kissimmee, in two separate automobiles, sustained critical and minor injuries, respectively. A 40-year-old woman in another vehicle suffered minor injuries and a 49-year-old man from Kissimmee in a different automobile sustained no injuries.

The details of the crash is yet to be released and the accident is under investigation.