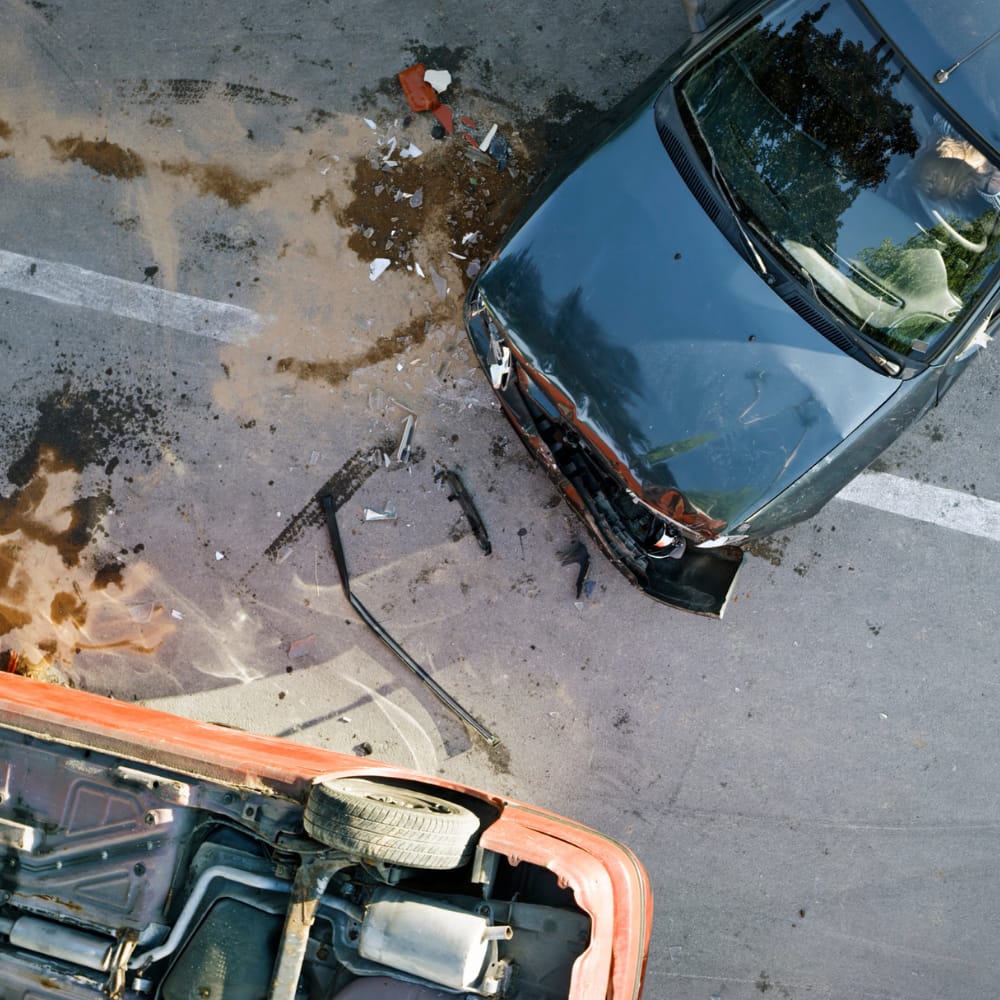 The female car driver was transported to a hospital, where she succumbed to her injuries. According to troopers, the motor home driver sustained minor injuries. The FHP confirmed that both drivers were wearing seat belts when the accident occurred.