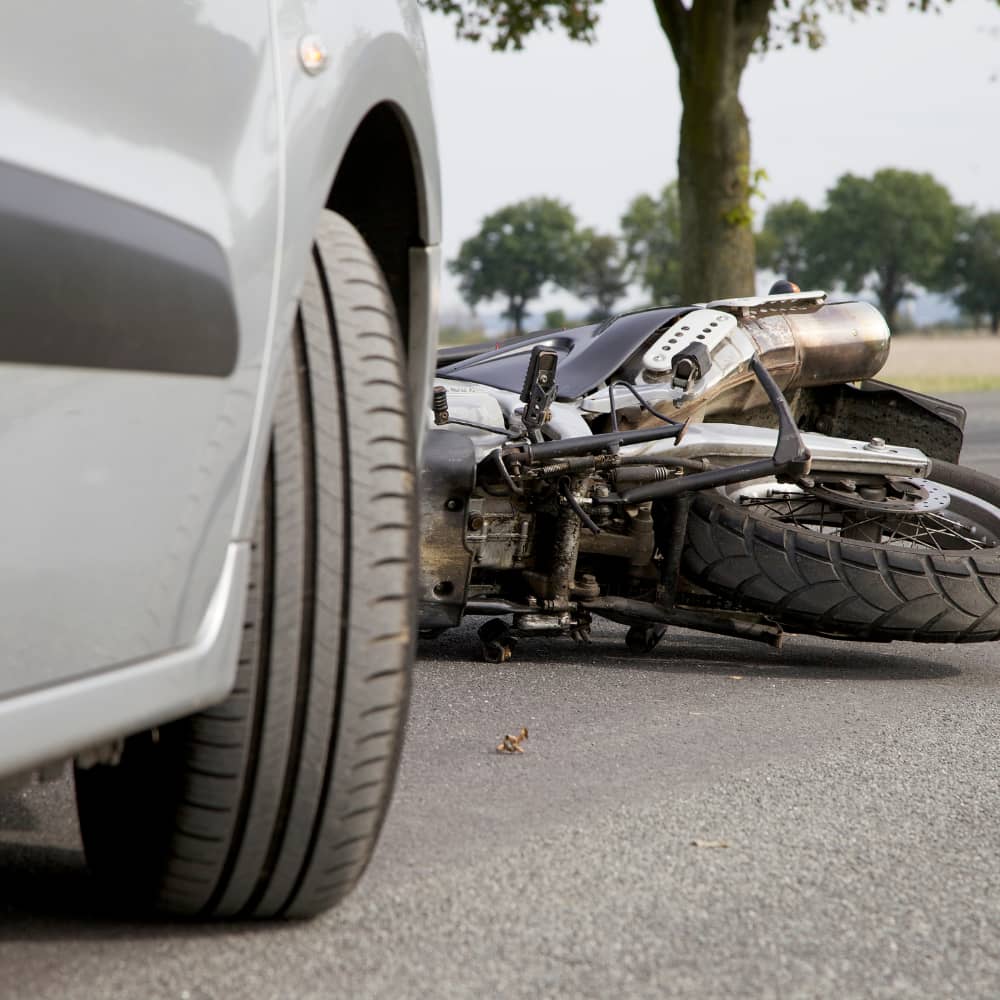 According to the Florida Highway Patrol, the motorcyclist was riding northward in the inside lane. In the same lane, ahead of the motorcycle, there was a car driven by a 79-year-old woman and carrying a 74-year-old male passenger, both from Stroudsburg, Pennsylvania.

The car driver then slowed her car due to traffic, but the motorcyclist behind the car failed to slow or stop in time and crashed into the rear of the vehicle. In this motorcycle accident, the motorcyclist was thrown from the motorbike. He was later taken to the hospital, where he succumbed to his injuries.

The Highway Patrol confirmed that the motorcyclist was not wearing a helmet at the time of the crash. The car driver and passenger were wearing seat belts and sustained no injuries.