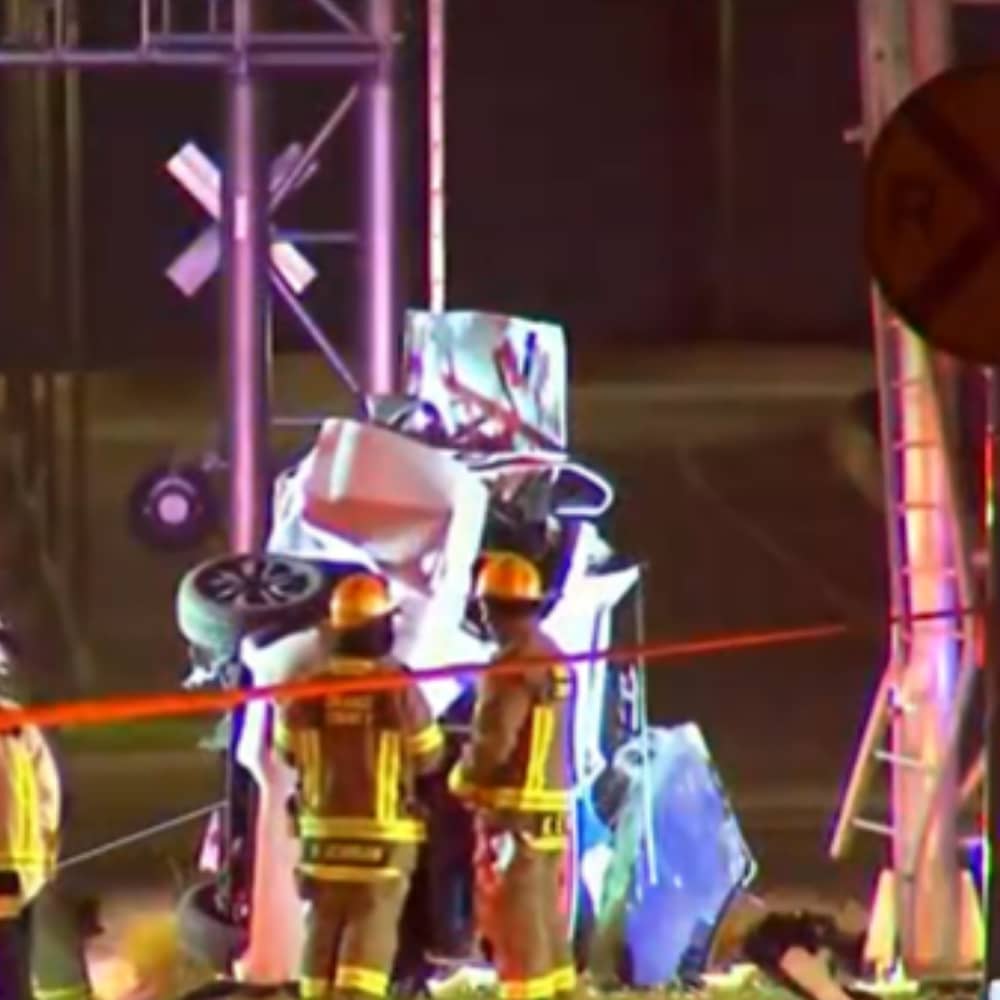 A single-vehicle crash, involving a Honda Civic, occurred at around 2:40 a.m. Friday on January 14, 2022, on John Young Parkway at Forest City Road near Orlando in Orange County. A 24-year-old man from Altamonte Springs died in the accident.

According to Florida Highway Patrol (FHP), at the time of the crash, the Honda Civic car, driven by the Altamonte Springs man, was northbound on John Young Parkway, when it left the road for unknown reasons and hit a sign. The car then traveled across the median and crashed into a structure, supporting a railroad signal. The vehicle ultimately overturned and came to a stop on its side.

The Honda Civic driver succumbed to his injuries at the accident scene. An FHP crash report revealed that the driver was wearing a seat belt. The roadway remained closed for several hours after the accident.