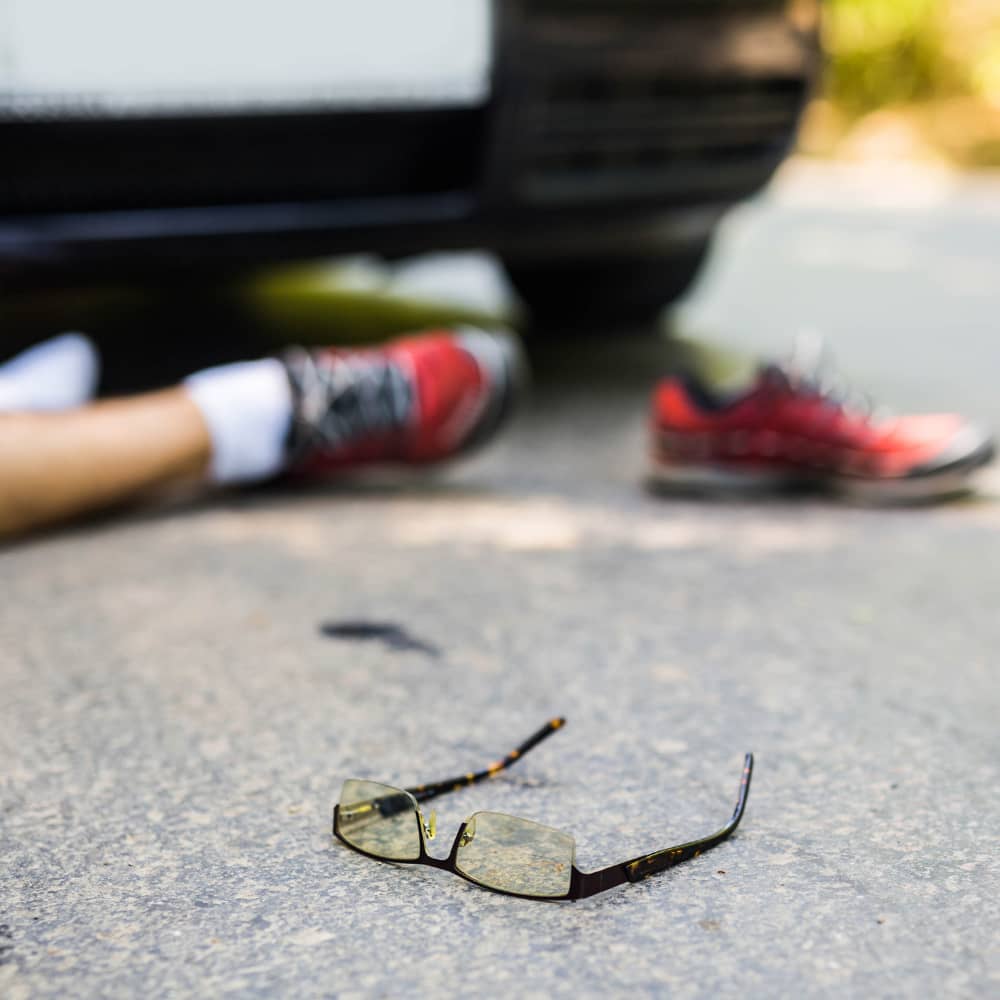 A single-vehicle crash, involving a 2018 Ford Focus car, occurred in the night of Saturday, June 4, 2021, on Alafaya Trail, Orange County, Florida that killed a 24-year-old pedestrian.

According to the Florida Highway Patrol, at the time of the incident, the Ford car was traveling in the north direction on Alafaya Tail, near Ashton Manor Way, when the pedestrian tried was trying to cross the road. Troopers said that the male pedestrian was not crossing the road at a crosswalk or near an intersection. He was hit by the Ford car while he was moving in the direct way of the vehicle.

He was then taken to a hospital where he was later declared dead. The 25-year-old Ford driver sustained no injuries in the accident. The crash is under investigation.