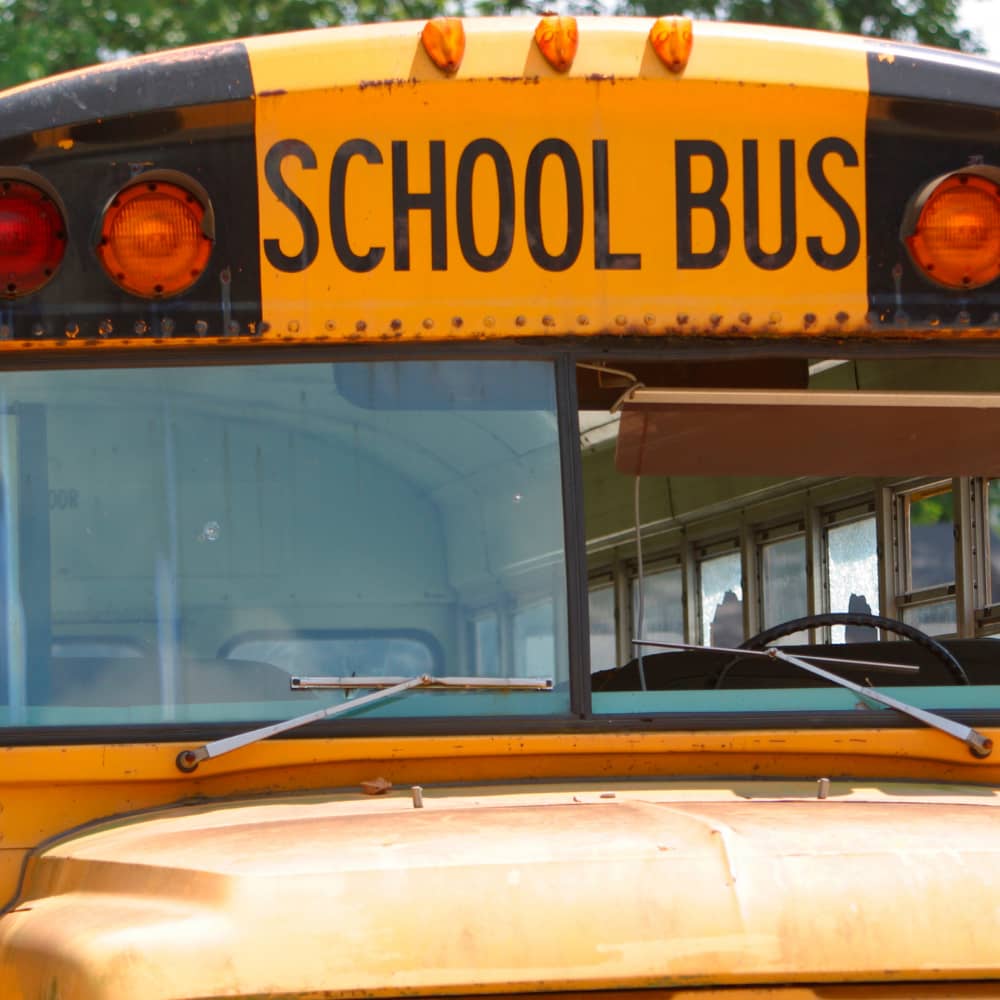 An accident, involving a Nissan sedan and a school bus, occurred at 3:52 pm on Wednesday, August 18, 2021 on U.S. Highway 90 at the intersection of Clint Mason Road in Okaloosa County, Florida. An 18-year-old woman from DeFuniak Springs, who was driving the car, died and a 10-year-old girl from Crestview suffered injuries in the crash.

According to Florida Highway Patrol (FHP), at the time of the incident, the woman hit her Nissan sedan into the rear of the stopped bus. The bus then went under the school bus due to the collision. The woman was declared dead at the accident scene by paramedics. The personnel of Okaloosa County School Administration responded to the accident scene, and parents of the kids on the bus arrived at the scene to pick up their children.

A complete FHP traffic homicide investigation of the crash is pending.