Bicyclists Seriously Injured in a Hit-and-Run Accident in The Villages, Florida 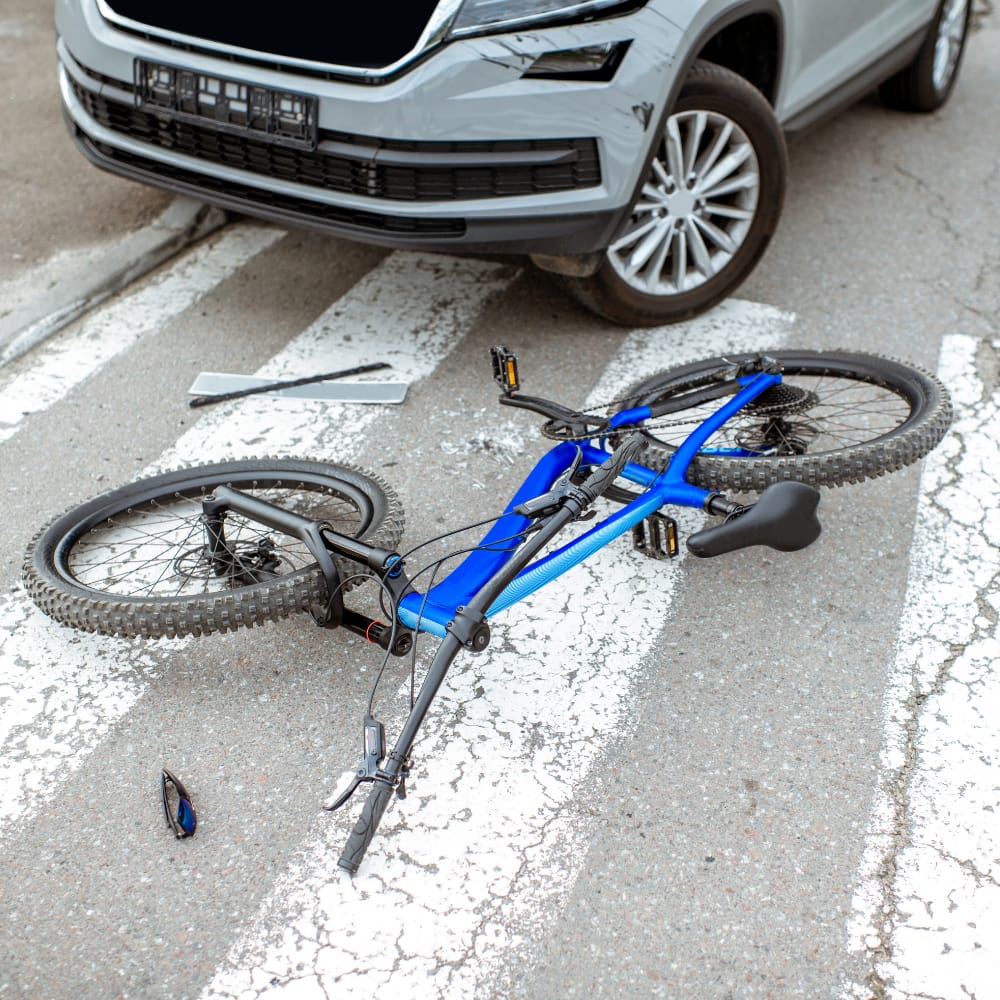 A hit-and-run accident happened at around 7.00 a.m. on Tuesday, November 3, 2020, on Hillsborough Trail in The Villages, Florida, in which a 61-year-old bicyclists was struck by a car from behind, when he was riding his bicycle in the golf cart lane on Hillsborough Trail. The bicyclist was left seriously injured while the drive fled the scene immediately.

According to Florida Highway Patrol, the bicyclist was wearing a helmet at the time of the accident that could have saved him from any life-threatening injuries. Witnesses at the scene identified the car as a 2003 Jaguar and the license plate of the car was also recorded by a witness. However, no description of the driver was obtained. It is also not known as to why the car entered the golf lane.

Given that this involved wrong-way driving on a parkway, the involved parties appear to have lucked out in a big way. The injuries from this could have been life-threatening.