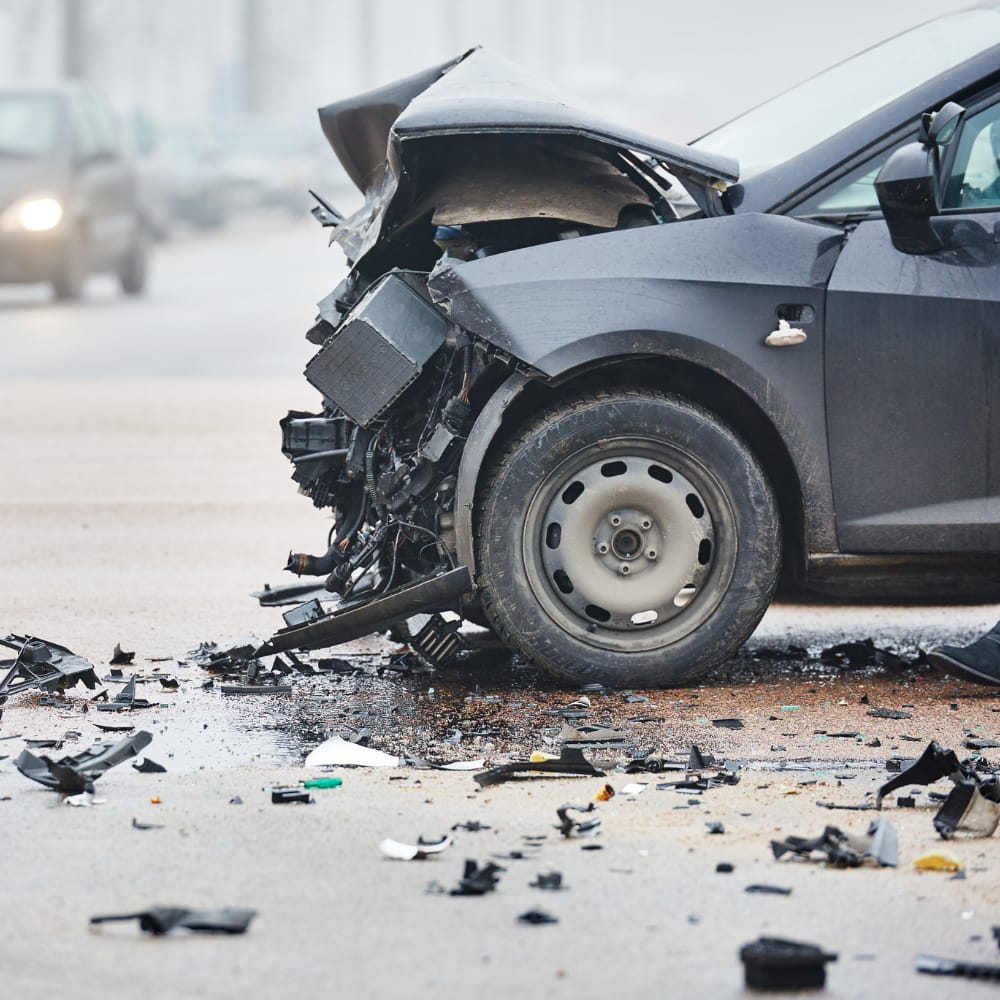 An accident occurred at around 2:30 p.m. on November 3, 2020, involving a collision between a sedan and a box truck on Palm Beach Boulevard, Alva, Florida. A 14-year-old boy died in the crash and his 16-year-old sister was taken to the hospital in serious condition after the incident. The truck driver and his passenger did not sustain any injuries.

According to the Florida Highway Patrol (FHP), the sister of the deceased boy was at the wheel of a sedan along with his brother at the time of the accident. She turned left and came into the path of a moving box truck, which caused the truck to hit the car on the passengers’ side.

The crash investigations are underway. Citing Marsy’s Law, the FHP hasn’t released the names of those involved in the accident until now.