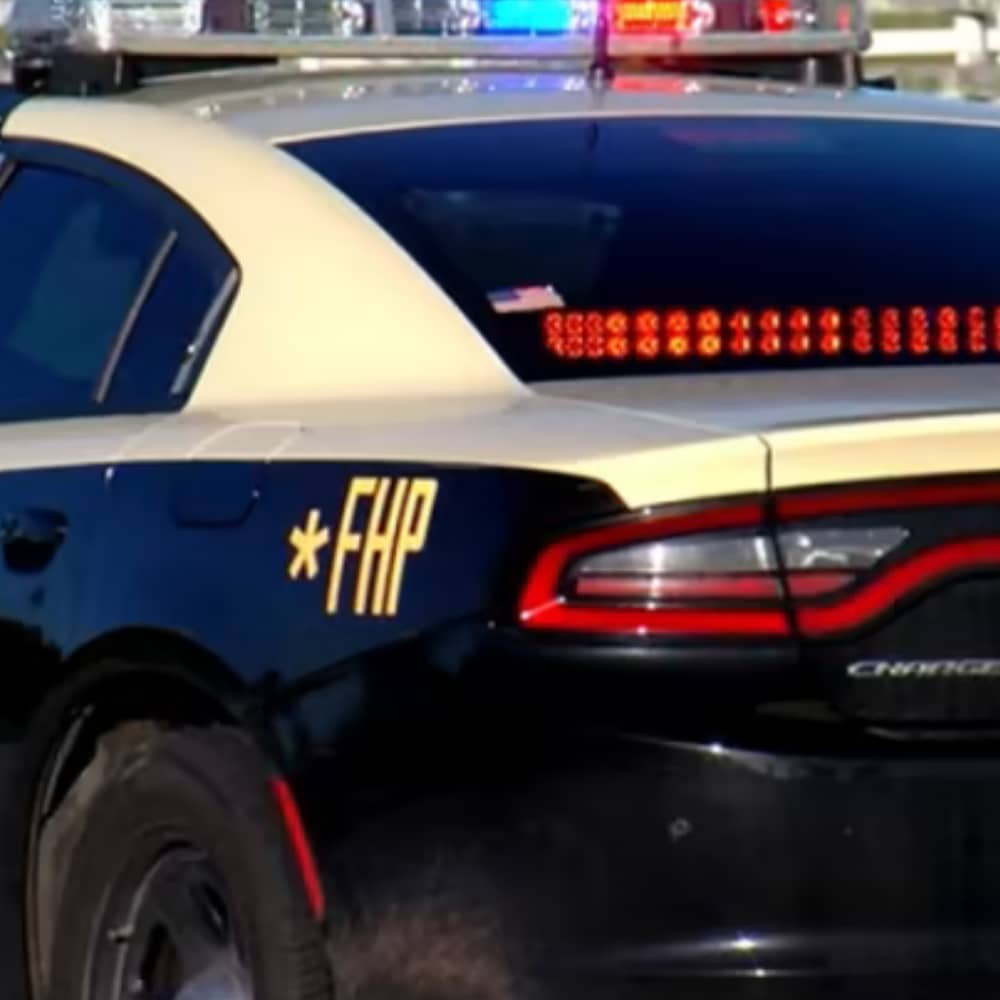 A pedestrian was hit and killed by a Brightline train in Fort Lauderdale at around 7:00 p.m. on Saturday, October 1, 2022.

The collision occurred at Cypress Creek Road and Dixie Highway near the city’s northern border. A Fort Lauderdale Fire and Rescue commander, who reached the spot shortly after he was notified of the incident, said that he has no information about the gender or age of the deceased. However, he confirmed, that the pedestrian was pronounced dead on the scene.