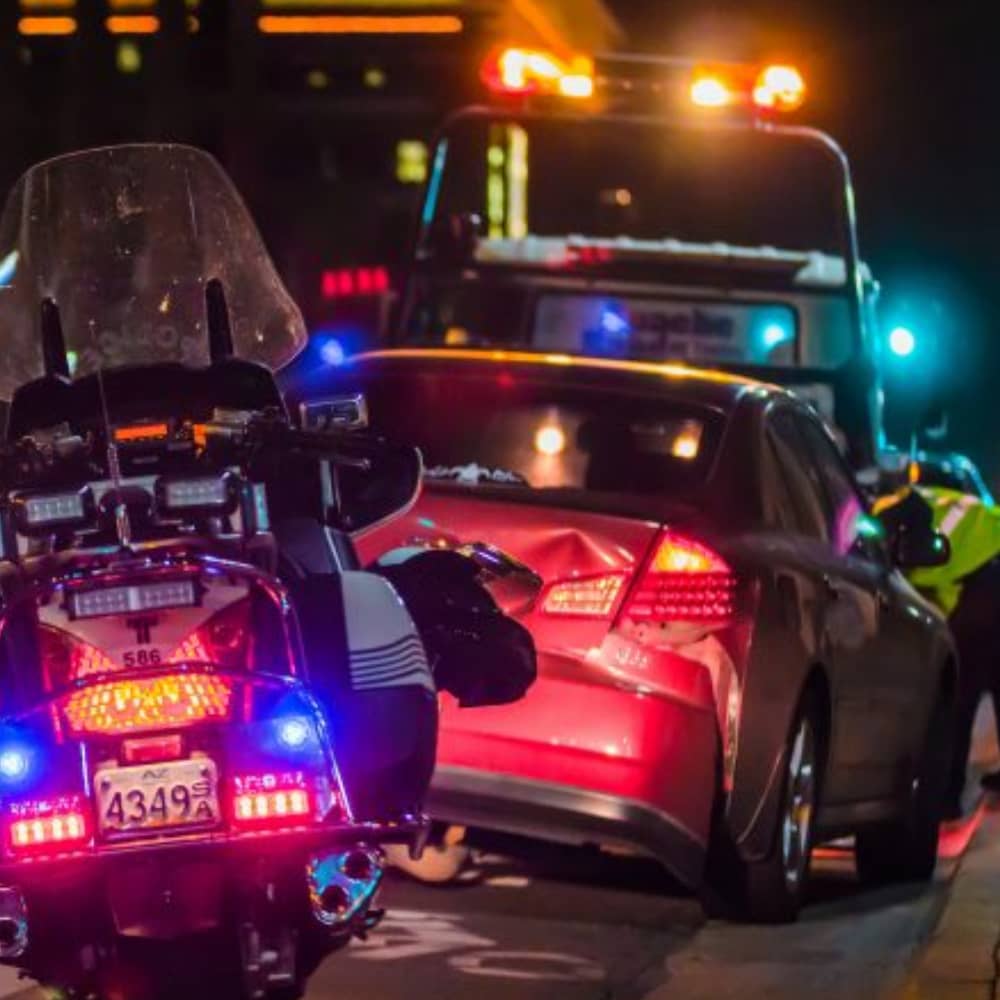 A 44-year-old man from Clermont was accused of driving under the influence after a wrong-way collision on the Suncoast Parkway on Friday night.
Accident DateOctober 4, 2020
LocationSuncoast Parkway
TypeCar and Pickup Truck

A 44-year-old man from Clermont was accused of driving under the influence after a wrong-way collision on the Suncoast Parkway on Friday night.

The accused was driving south for several miles on the Suncoast Parkway in the northbound lane at 10:43 p.m. when he collided almost head on with a pickup truck driven by a 62-year-old man from the Crystal River south of State Road 52.

The two vehicles rotated along the inside shoulder and a concrete barrier wall was struck by the pickup truck. Minor injuries were sustained by both drivers.

The Clermont man was arrested by the Florida Highway Patrol and taken to the Pasco County Jail, where he was charged with DUI.

Given that this involved wrong-way driving on a parkway, the involved parties appear to have lucked out in a big way. The injuries from this could have been life-threatening.