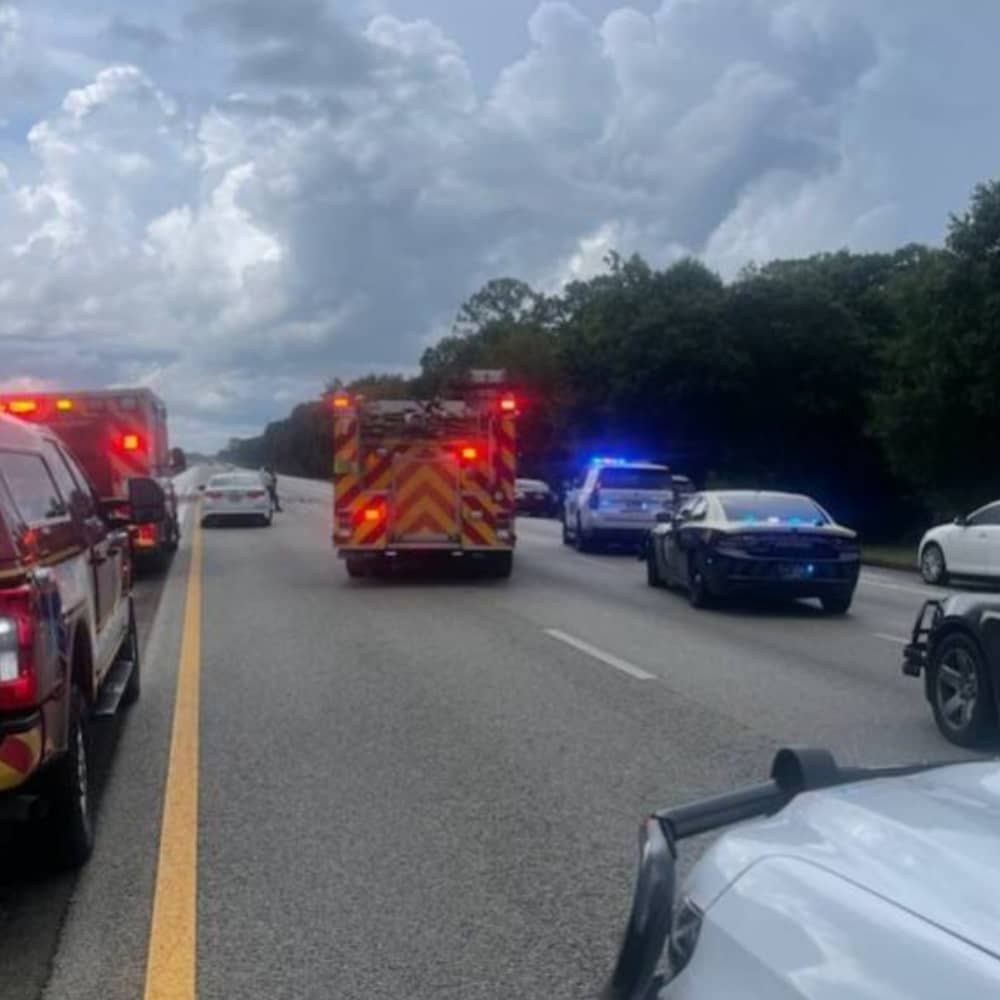 A two-vehicle crash, involving a Dodge Avenger and a Lexus ES 300h, occurred on Old Boynton Beach Boulevard near Calliandra Drive, Florida, just after 11:00 p.m. on Monday, December 26, 2022. Two people died and one person was injured in the crash.

According to the Palm Beach County Sheriff’s Office, Lexus ES 300h, driven by a 63-year-old-man, was heading southbound on Calliandra Drive. As it approached the intersection of Calliandra Drive, the driver tried to turn left and entered directly into the path of the Dodge Avenger, which was heading westbound on Old Boynton Beach Road. Both the vehicles collided at a high speed.

Charles Schuchman, the driver of the Lexus, was pronounced dead at the scene. Lucas Pierre, 18, the driver of Dodge Avenger, was taken to the hospital where he died from his injuries. A 19-year-old passenger in Avenger received minor injuries.