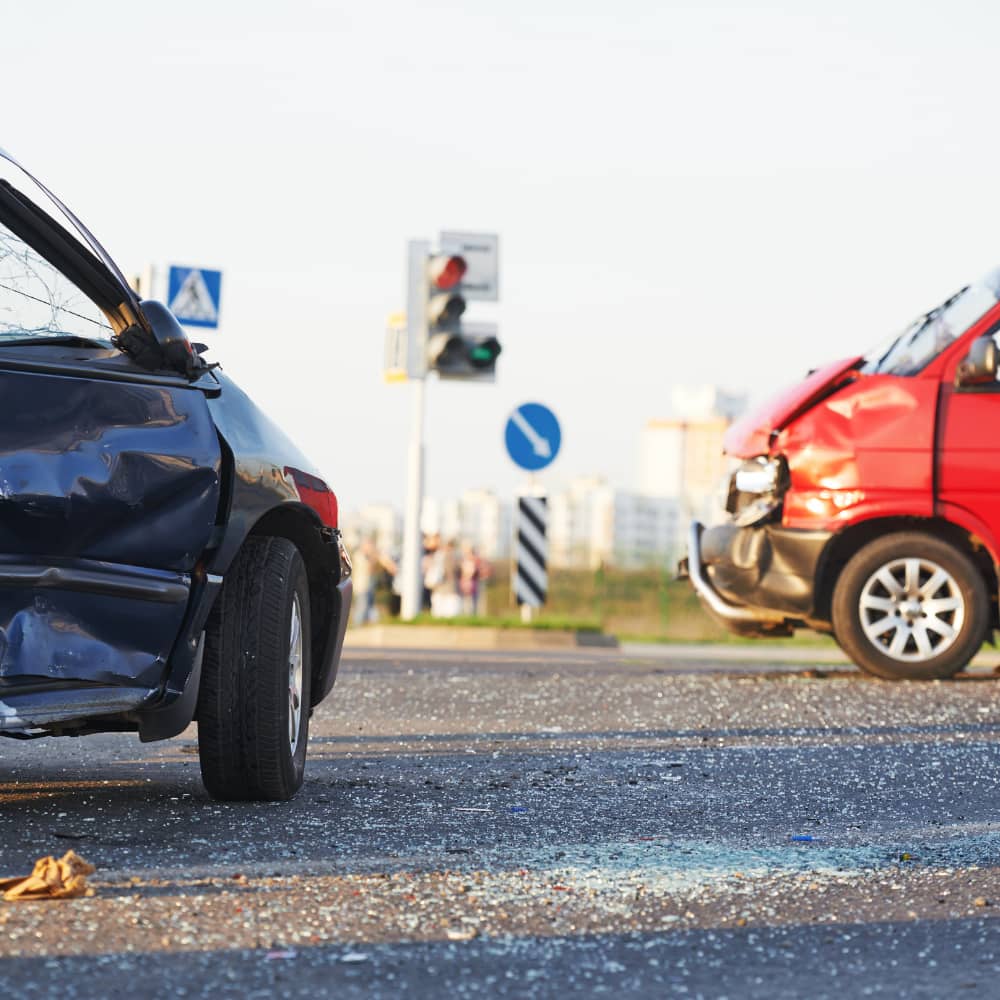 Two people died and one had a life-threatening injury in a head-on crash on Heckscher Drive according to the Florida Highway Patrol.
Accident DateOctober 19, 2020
LocationHeckscher Drive in Jacksonville, FL
TypeHead-on Collision

According to the Highway Patrol, shortly before 6 p.m. there was a head-on crash on Heckscher Drive, just north of Huguenot Park. It was apparently weather-related.

The crash was between a Honda Civic and Toyota Camry, where the Honda Civic lost control and struck the Toyota Camry head-on. Of the four occupants of the Civic, the driver and front passenger died; the remaining two occupants were hospitalized. From the Camry it appears only the driver was injured.

As you can see from this accident, head-on collisions are particularly dangerous and life-threatening. It is a tragedy to hear of people passing away from catastrophic accidents such as these.