Man and woman severely injured in an accident in Riverview 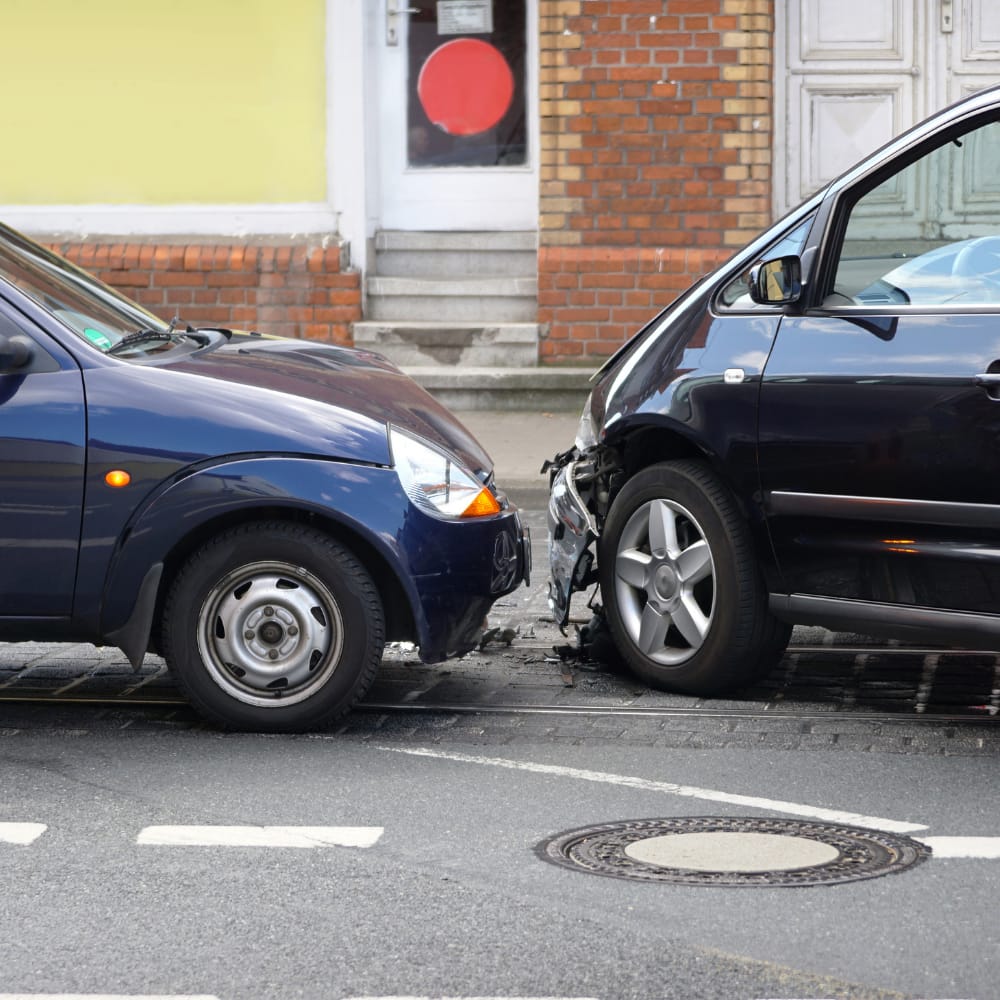 A two-vehicle accident occurred on Tuesday, March 23, 2021, at around 9:30 p.m. on U.S. 301 at the Lake Saint Charles Boulevard intersection in Riverview, Florida.

The 61-year-old man was charged for making an inappropriate left turn.

If any nearby person or vehicle were injured/damaged as a result of the car driver’s negligence, there would likely be a valid personal injury claim.