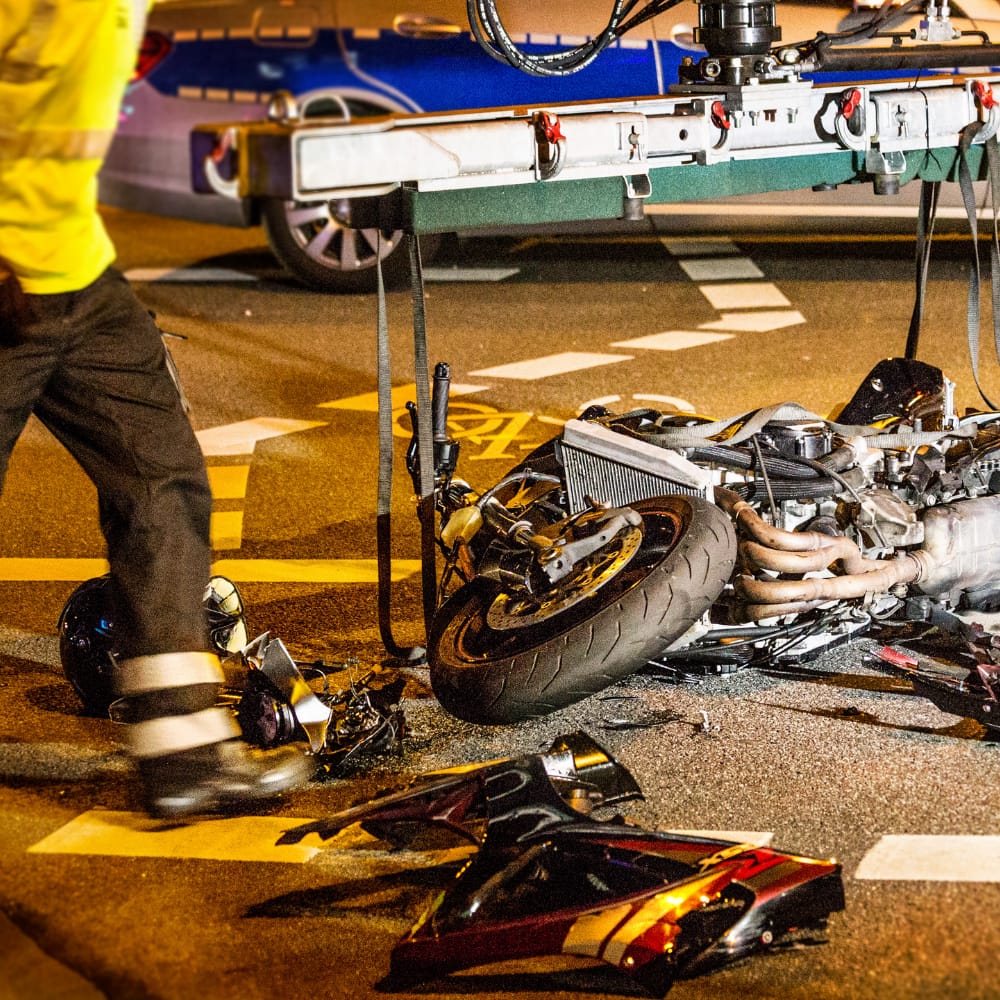 A fatal motorcycle accident, involving a motorcycle, a Subaru vehicle and a Hyundai sedan, happened at around 10:50 a.m. on Wednesday, August 3, 2022, on Lakewood Ranch Boulevard, south of Gatewood Drive in Lakewood Ranch, Florida. A 20-year-old motorcyclist from Bradenton died in the crash.

The impact caused the motorcyclist to eject from his motorbike and eventually landed in the roadway. The Subaru automobile rotated counterclockwise and hit the front fender of a Hyundai sedan that had stopped in the northbound lanes of the boulevard after the initial accident.

The motorcyclist died at the accident scene. The Subaru driver sustained serious injuries and the Hyundai driver, a 25-year-old woman from Bradenton, did not suffer any injuries. The crash is under investigation by FHP.