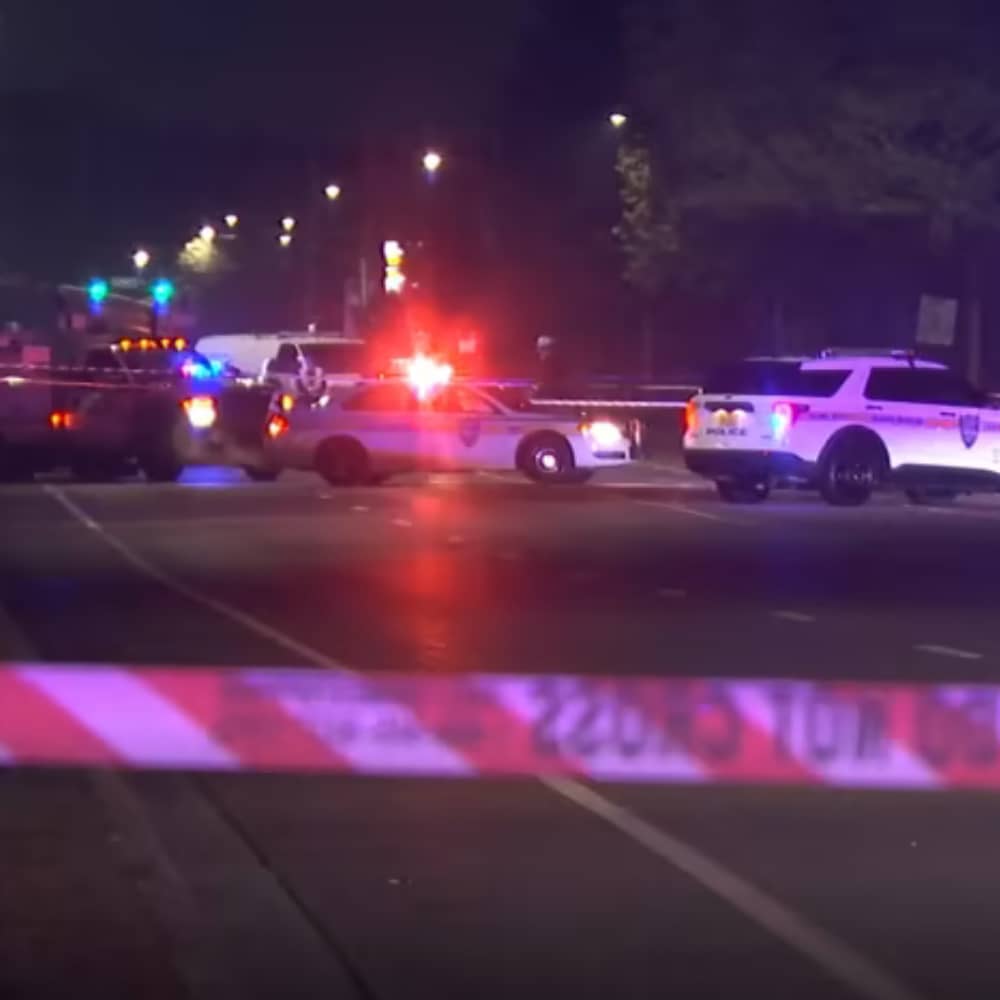 A fatal, single-vehicle accident, involving a reportedly stolen red 2009 Toyota Camry car, occurred Tuesday at around 10:15 p.m. on January 18, 2022, on Powers Avenue in Jacksonville, Florida. A man in his 20s, who was driving the car, died, and one of two 16-year-old boys in the car was critically injured in the crash.

According to Jacksonville Sheriff’s Office (JSO), at the time of the crash, the man behind the wheel was driving recklessly and speeding the Camry vehicle while moving northbound on Powers Avenue when he lost control of his car and hit a tree. No other vehicles were involved in the accident.

Police said that there is evidence that the driver, who died at the scene, was under the influence. The teen in the front passenger seat sustained life-threatening injuries and was transported to a nearby hospital. The other boy in the rear seat suffered no injuries and was detained at the crash scene.

According to police, the car was stolen from the Art Museum area of town three days ago.