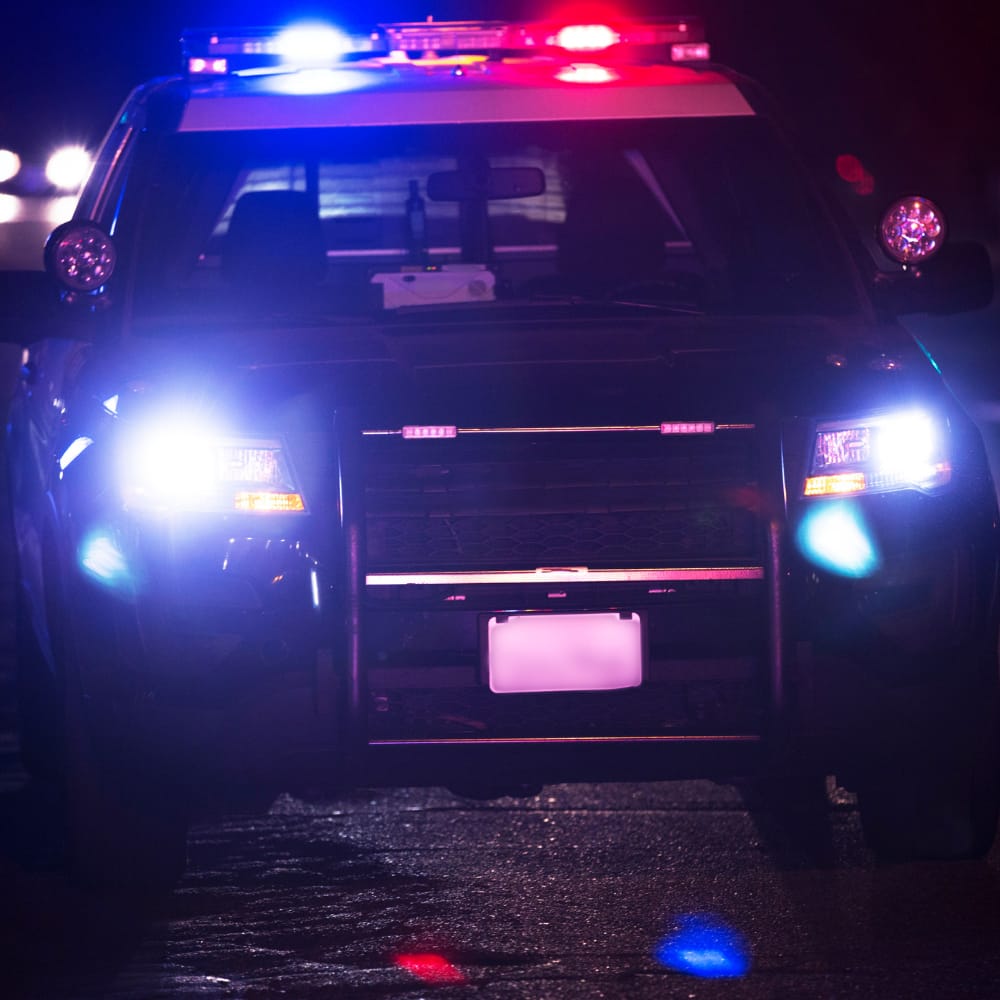 A fatal accident, involving a motorcycle and an unknown automobile, on US 441 in Lake County, Florida occurred on Saturday, April 30, 2022. A 64-year-old male motorcyclist was killed in the crash.

The troopers said that the impact caused the motorcyclist to eject from his motorbike. He was taken to Waterman Hospital, where he was later declared dead.