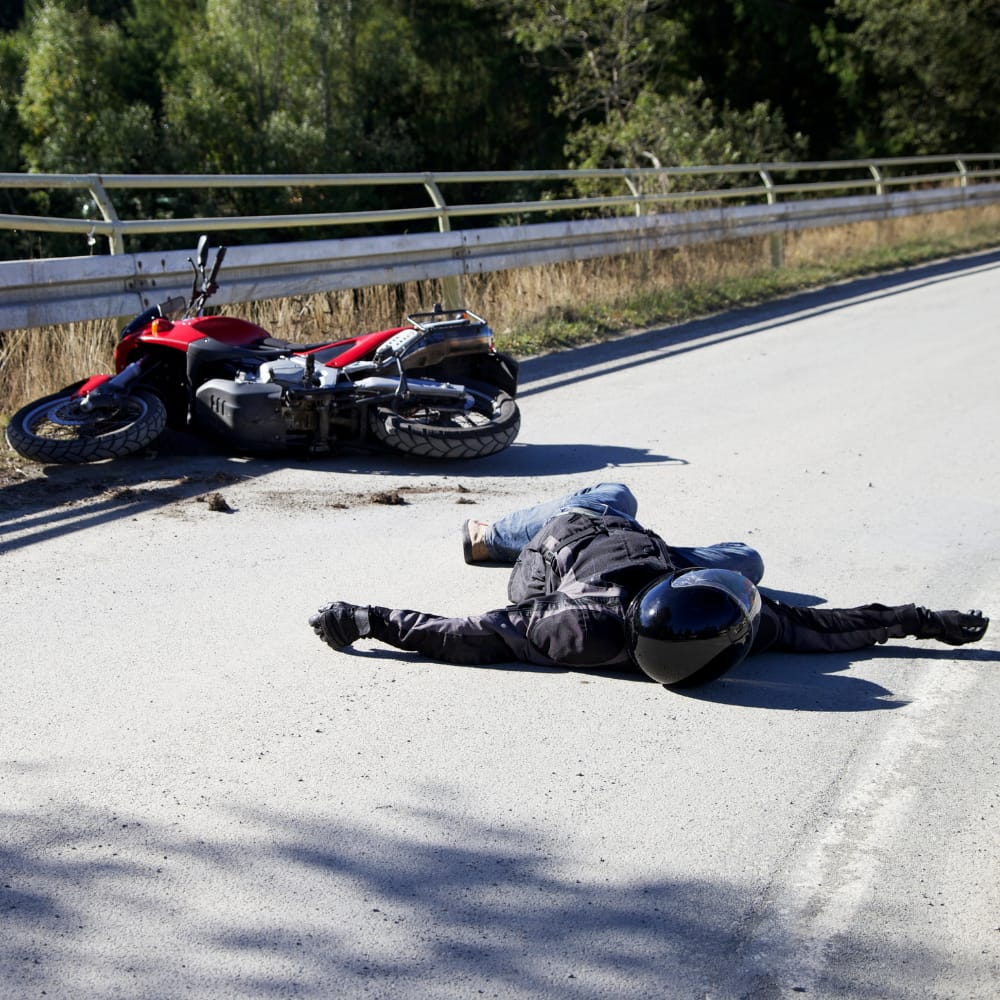 A double-vehicle crash, involving a 2020 white Honda Accord and a gold 2007 Hyundai Sonata, occurred at around 9:00 a.m. on May 17, 2021 at Windover Way and Columbia Boulevard in Titusville, Florida. An adult female, who was driving the Honda car, died in the crash.

Preliminary investigations suggested that at the time of the motorcycle accident, the female Honda driver tried to cross the Columbia Boulevard from Windover Way, but failed to yield to the oncoming traffic. The female drive, the only occupant of the Honda vehicle, was then hit on the driver’s side by the Hyundai vehicle that was moving eastbound on Columbia Boulevard.

The injured female driver was transported to a local hospital, where she was declared dead. The Hyundai driver and a young passenger sustained non-life-threatening injuries and were also taken to a local hospital. The crash is under investigation by the Titusville Police Department.

If any nearby person or vehicle were injured/damaged as a result of the driver’s negligence, there would likely be a valid personal injury claim. An experienced motorcycle accident attorney in Clermont can help to claim the compensation.