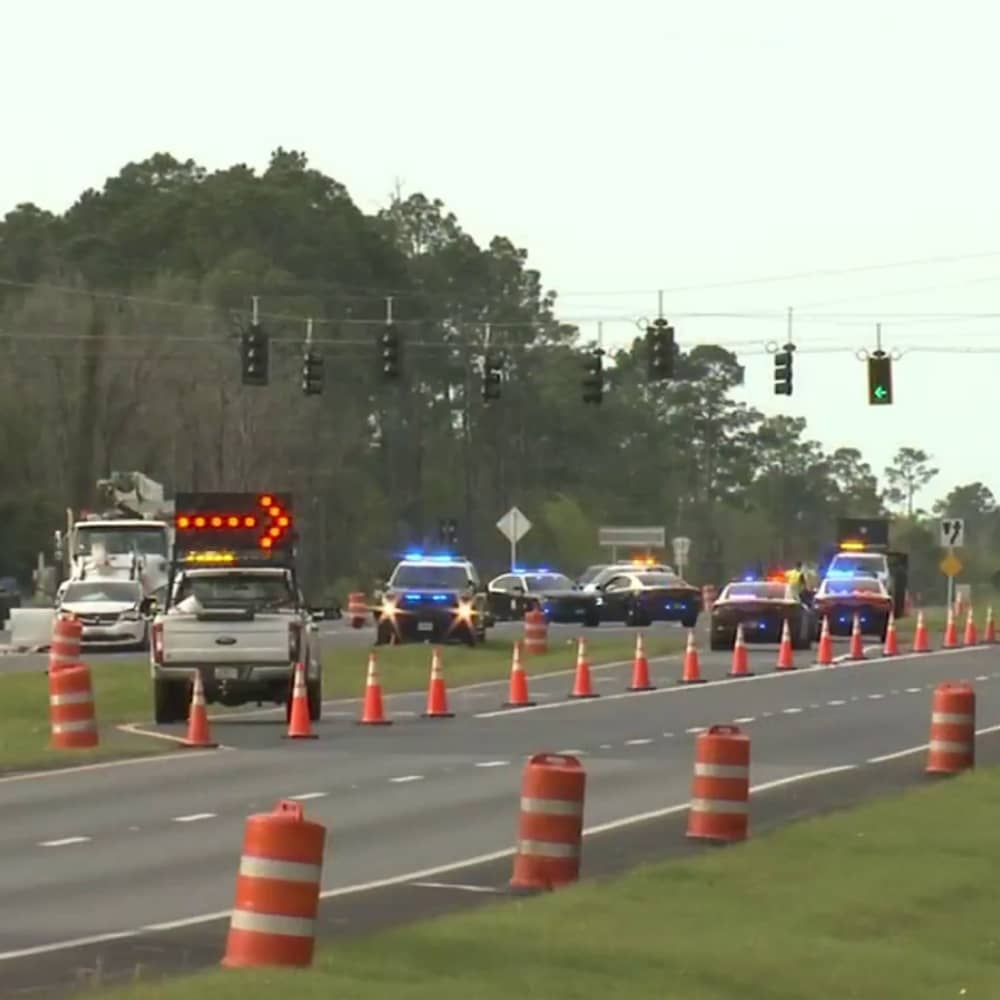 A double-vehicle, t-bone crash occurred on County Road 419, near Snow Hill Road, in Oviedo, Florida at around 5:30 p.m. on Sunday, August 7, 2022. Six people were injured in the accident.

According to troopers, the crash happened when one of the two vehicles involved in the crash failed to yield at a stop sign while exiting a Publix parking lot, onto County Road 419. The automobile was turning to the left when it hit the second vehicle – a sedan – which was moving northbound on the roadway. The impact caused the sedan to catch fire. The Ocala Fire and Seminole County Fire Department responded to the accident and fire. Fire officials extinguished the car fire.