One Died and Two Critically Injured in Volusia County Crash 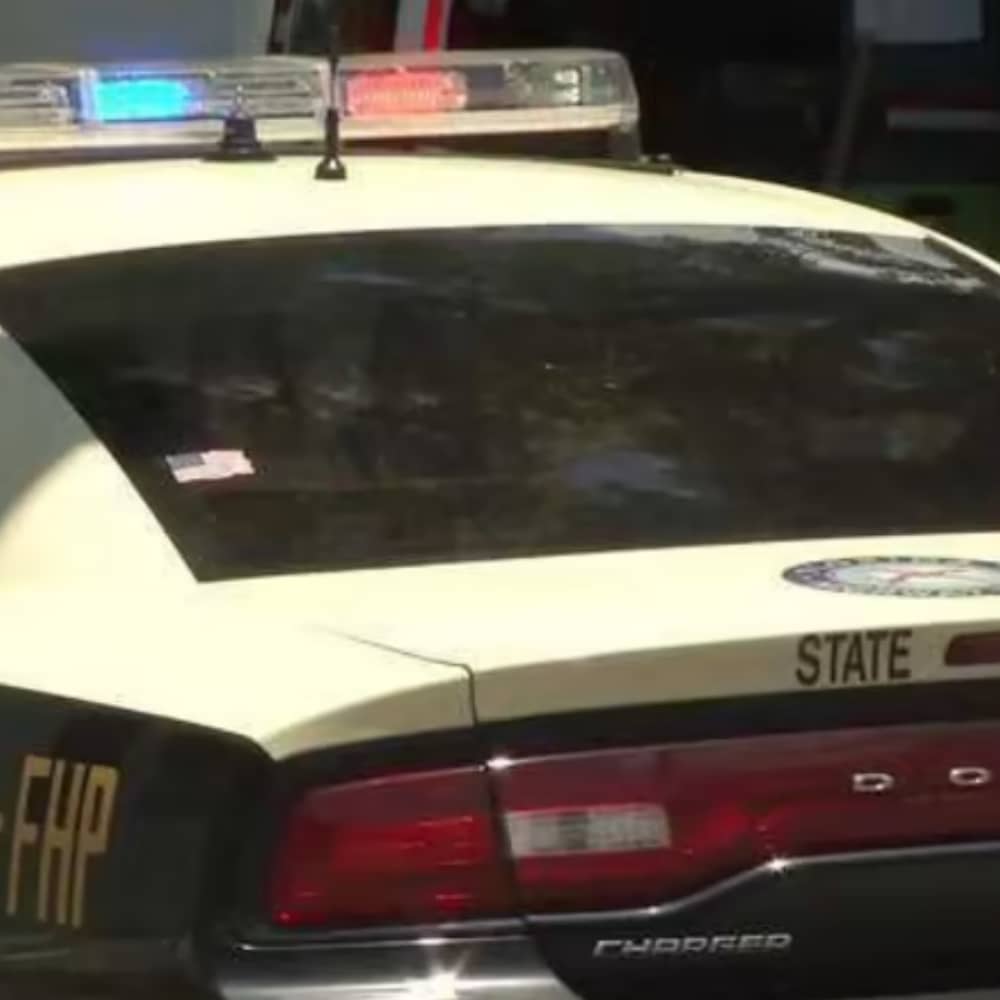 A head-on collision, involving a car and an SUV, occurred Sunday morning on November 21, 2021 at the intersection of Periwinkle Avenue and North Kepler Road in Lakeland Heights, Volusia County, Florida. A woman from Deland died, and a man and a woman sustained serious injuries in the accident.

Troopers responded to the crash at around 7:20 a.m. At the time of the crash, the 47-year-old woman from Deland was driving toward north on North Kepler Road when an SUV, heading toward south, moved into northbound lanes and collided with her car head-on.

Florida Highway Patrol (FHP) said that the woman was declared dead at the accident scene. The driver, a 26-year-old man from Leesburg, and passenger, a 26-year-old woman from Deland, of the SUV was taken to Halifax Medical Center in severe condition.

The crash is under investigation and FHP is on the lookout for witnesses.