One Died in Gadsden County Crash 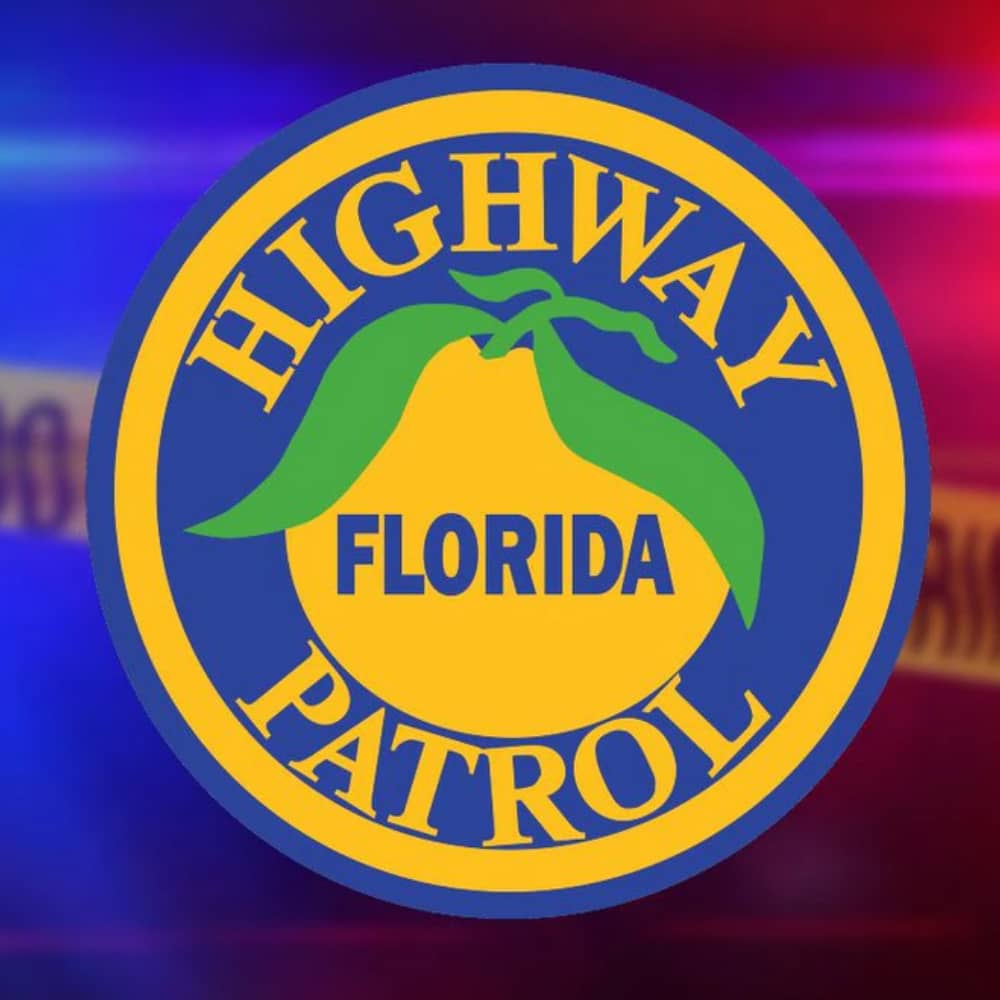 The crash report from Florida Highway Patrol (FHP) revealed that at the time of the accident, the sedan was moving in the outside lane of I-10 and it drove off the road onto the shoulder. The vehicle traveled up the embankment and flipped over after hitting a fence. The car came to a final stop off the roadway of I-10.

The driver of the sedan, a 51-year-old man from Jacksonville, was the only occupant of the sedan, who died in the crash. No other vehicles were involved in the accident. FHP notified the deceased person’s next of kin about his demise.