One Died, One Critically Injured in Jacksonville Crash 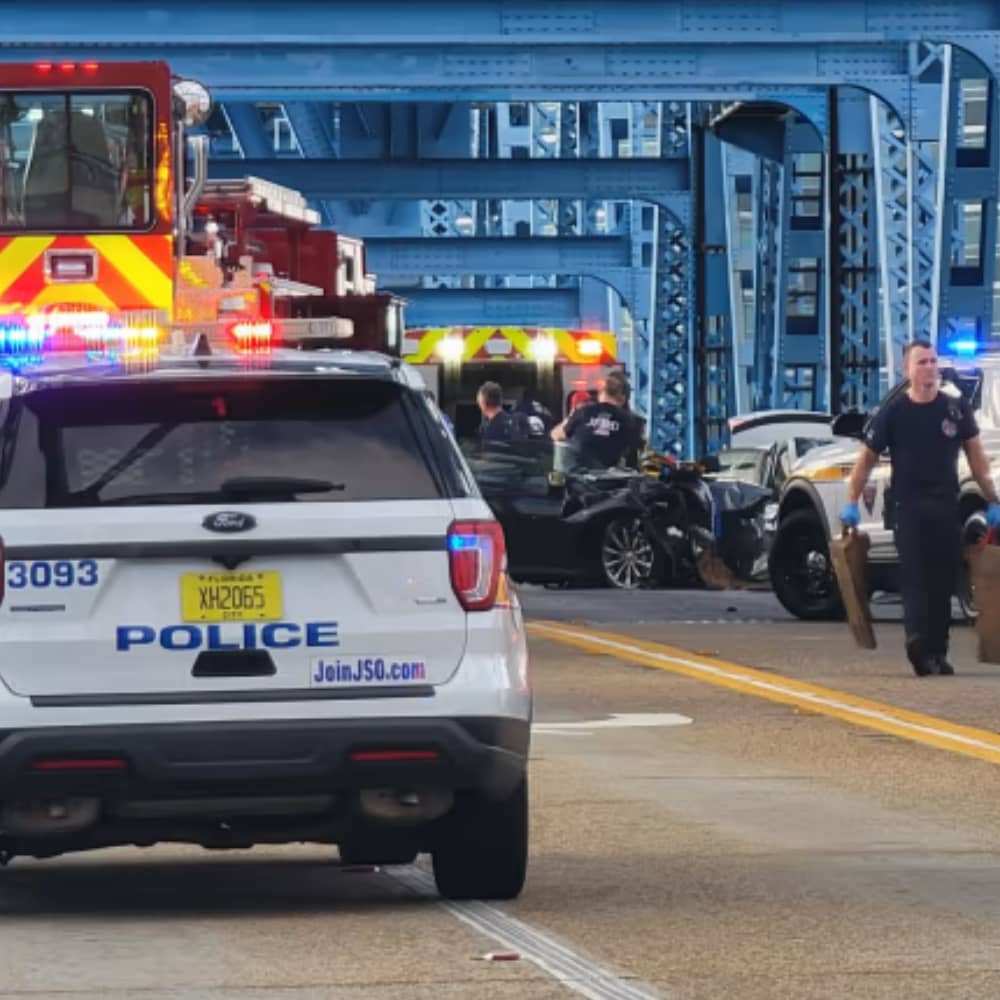 A fatal, head-on crash, involving a Kia vehicle and an Infinity car, occurred Sunday morning on January 02, 2022, on the Main Street Bridge in Jacksonville, Florida. One died and one was critically injured in the accident.

According to the Jacksonville Sheriff’s Office, at the time of the crash, both vehicles were traveling in opposite directions on the bridge, when the Kia driver crossed the center line and collided with the Infinity car head-on. The Kia driver, a man in his mid-20s, died at the crash scene. The Infinity driver sustained critical injuries.

The accident shut down all lanes of the Main Street Bridge around 9 a.m. The bridge was expected to open again by noon.