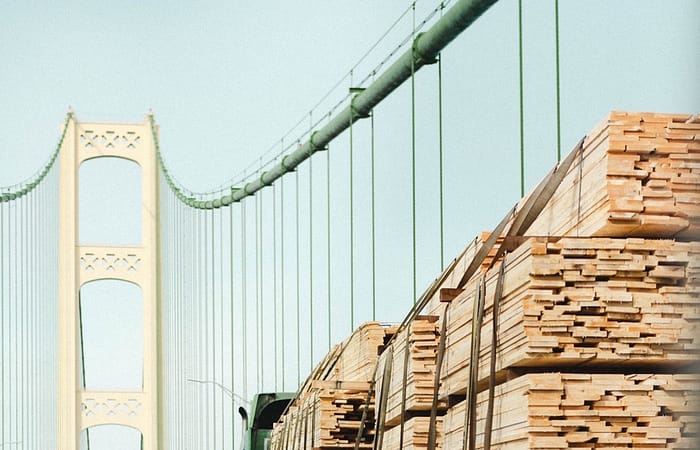 Single-vehicle accident at the 2500 Block of NW 183rd Street in Miami Gardens on Jun 12, 2022. One died and three injured in the crash.
Accident DateJune 12, 2022
LocationMiami Gardens, Florida
TypeCar Crash

A single-vehicle crash occurred at around 12:56 a.m. on Sunday, June 12, 2022, at the 2500 Block of NW 183rd Street in Miami Gardens. One person died and three others were critically injured in the accident.

Units from the Miami Gardens Police Department (MGDP) responded to the crash. At the time of the accident, the driver of the vehicle was moving eastbound at high speed when he lost control of his automobile and eventually hit a tree.

Fire rescue arrived on the accident scene and took the driver and two other occupants to a local hospital in critical condition. According to MGPD, one more passenger of the vehicle was declared dead at the accident scene.

A witness told the news agency that he saw the automobile speeding in the east direction prior to going “airborne.” He also said that people tried to help the driver and the passengers before the police arrived. The police are investigating the accident.