One Died, Two Injured in Wrong-Way Crash in Volusia County 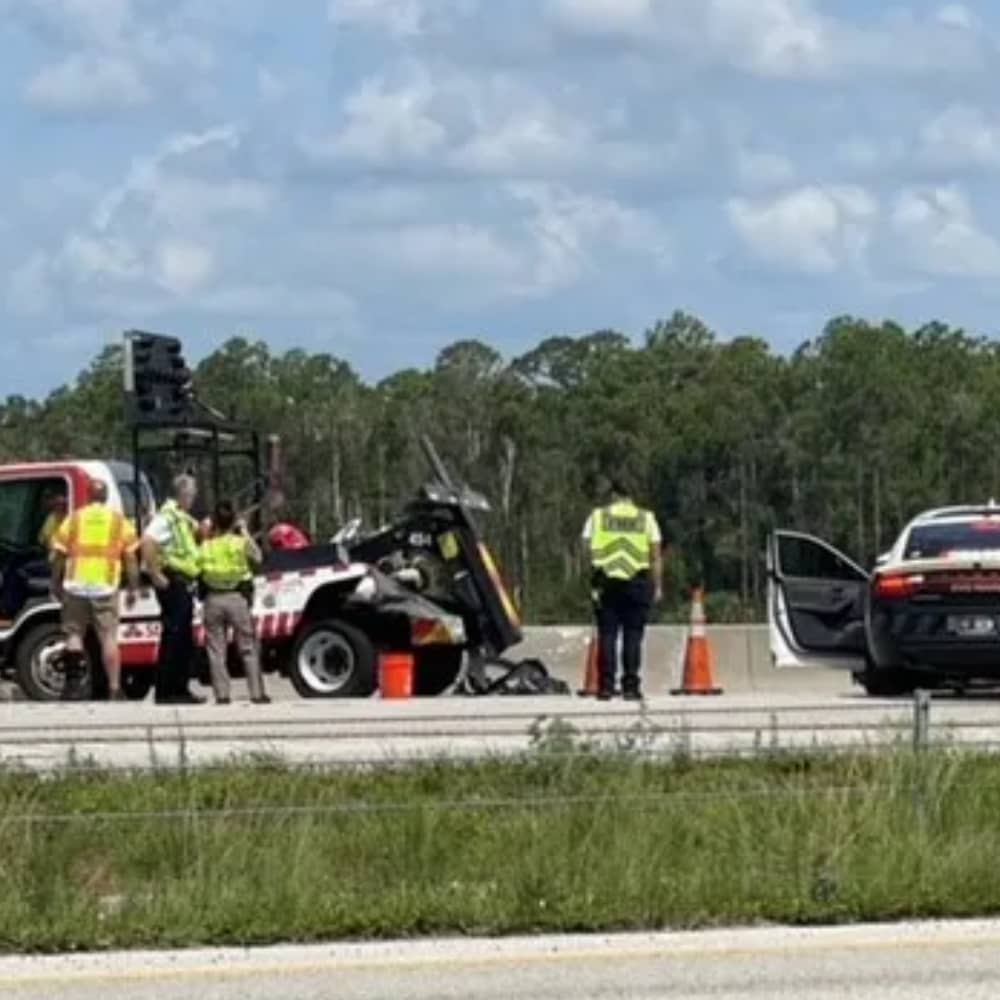 According to Florida Highway Patrol (FHP), the Rio vehicle was moving in the wrong direction in the westbound inside lane of State Road 472 with no headlights on when it hit the Hyundai vehicle head on. The impact caused the Rio car to overturn.

The driver of the Rio automobile was declared dead at the accident scene. FHP said that the deceased driver was not wearing a seatbelt at the time of the accident. The two occupants of the Hyundai car were taken to a nearby hospital with non-life-threatening injuries.

Due to investigation, the westbound lanes of the State Road remained closed for several hours in the morning.