One Killed in a 2-Vehcile Crash in Martin County 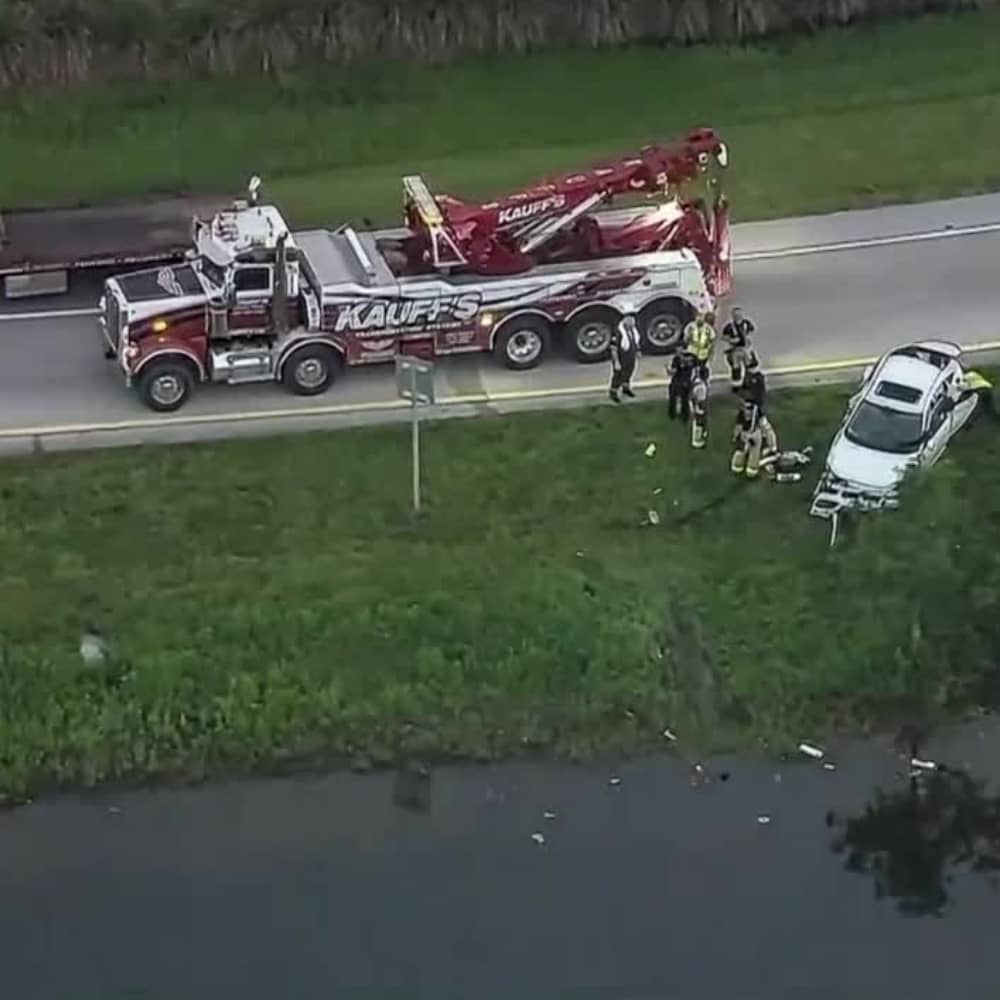 A fatal, two-vehicle crash, involving a car and a sport utility vehicle, occurred just after 4:30 a.m. on July 12, 2021, on Interstate-95, south of Baker Road in Martin County, Florida.

According to investigators, the two vehicles were heading toward the south on I-95 in the left lane. The car was approaching the SUV when it tried to prevent a collision with the SUV, veering to the right. Florida Highway Patrol (FHP) said that the car’s front hit the right rear of the SUV, causing the car to leave the road and collide with a culvert. The car further went into a lake and got submerged.