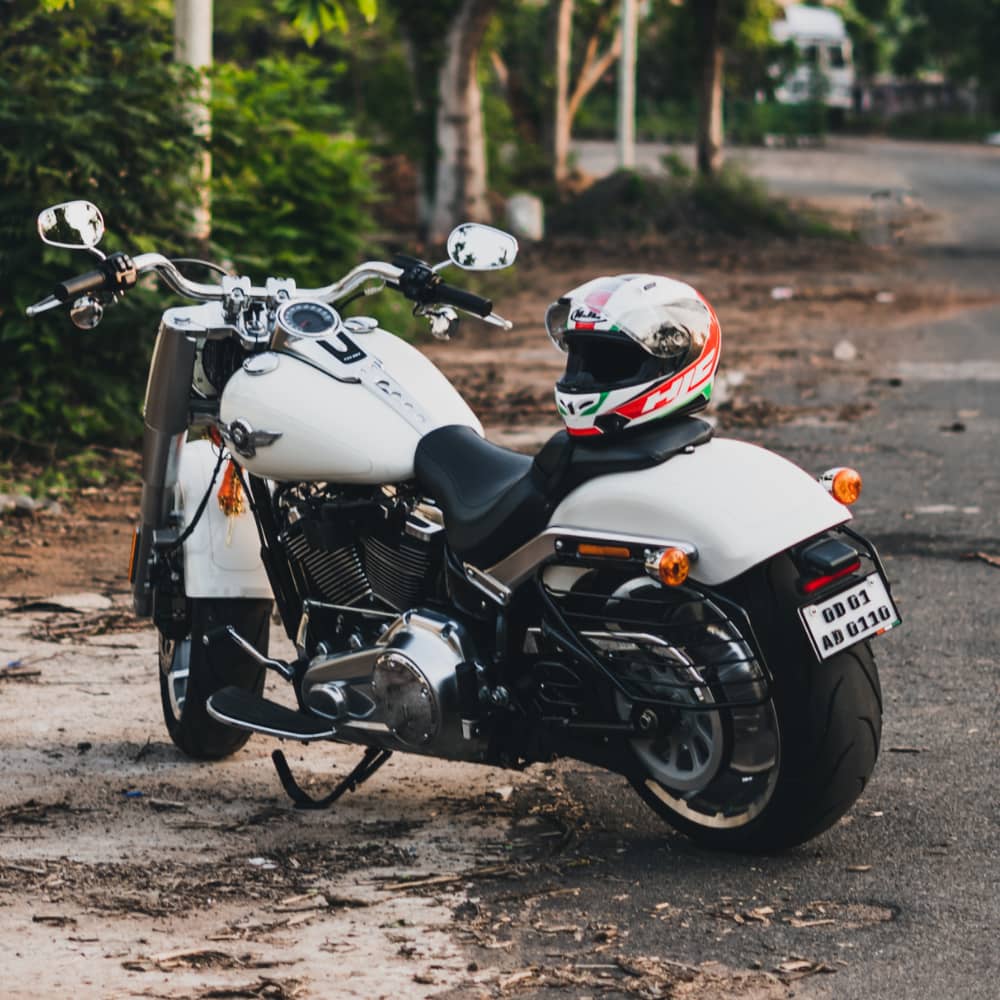 The Palm Beach County Sheriff’s Office said that the motorcyclist, aged 53, was traveling northbound on the highway toward the intersection of 5th Avenue North. At the same moment, the car was traveling southbound on the highway toward 5th Avenue North with the intention to turn left. The West Palm Beach car driver, named Shirlene Rolle, aged 53, failed to notice the motorcycle and turned left. The motorcyclist couldn’t manage to avoid hitting the car.