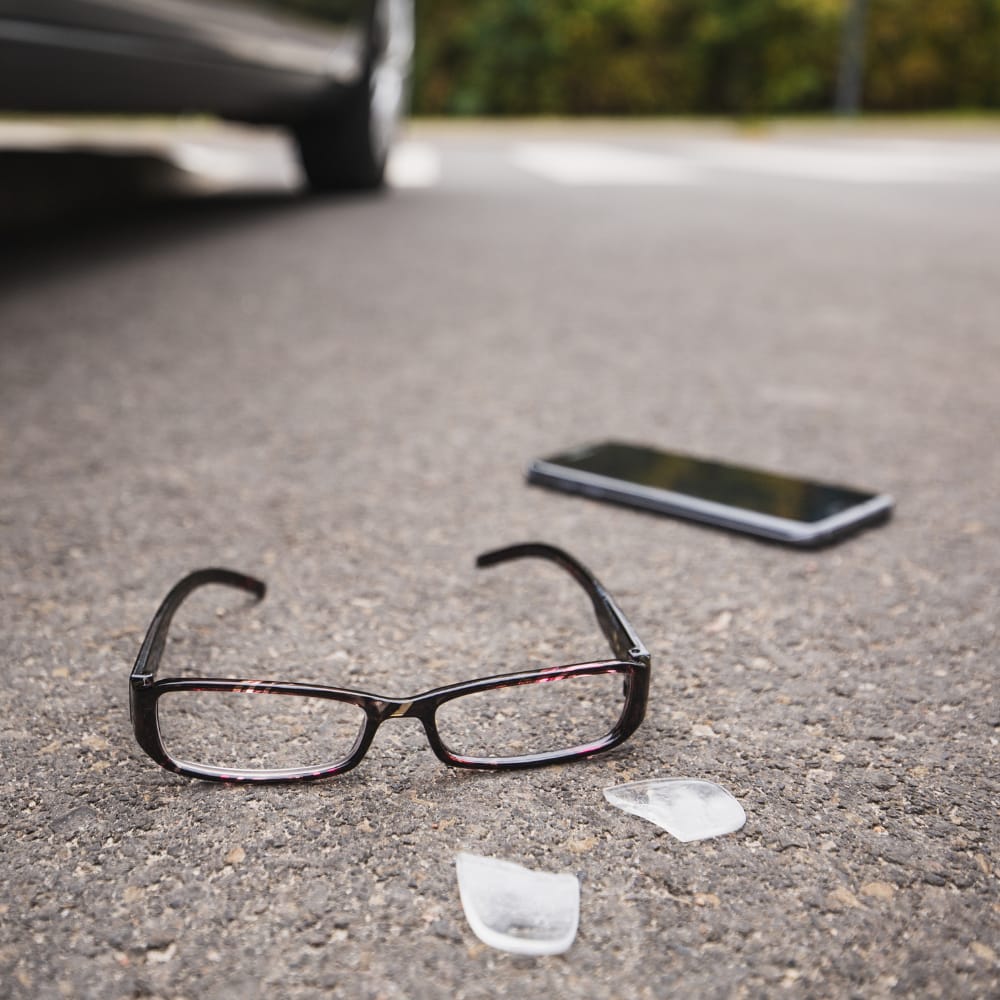 A fatal crash occurred on Apalachee Parkway, near Harrison Hill in Florida, at around 5 a.m. on Wednesday, October 20, 2021. A 60-year-old pedestrian died in the accident. The Florida Highway Patrol is investigating the crash.

According to FHP, a sedan, driven by a 37-year-old man, was westbound on US Highway 27 towards Tallahassee, and the pedestrian came into the path of the car for unknown reasons. After the collision, the car came to a controlled stop and remained on the scene until the arrival of first responders. The pedestrian suffered fatal injuries as a result of the accident.

Westbound lanes remained closed for some time after the crash. The crash occurred just a day after the Tallahassee Police Department said that it would dispatch special patrols to safeguard cyclists and pedestrians at some of the most dangerous intersections in the city.