Pedestrian Killed in an Accident in Alachua, Florida 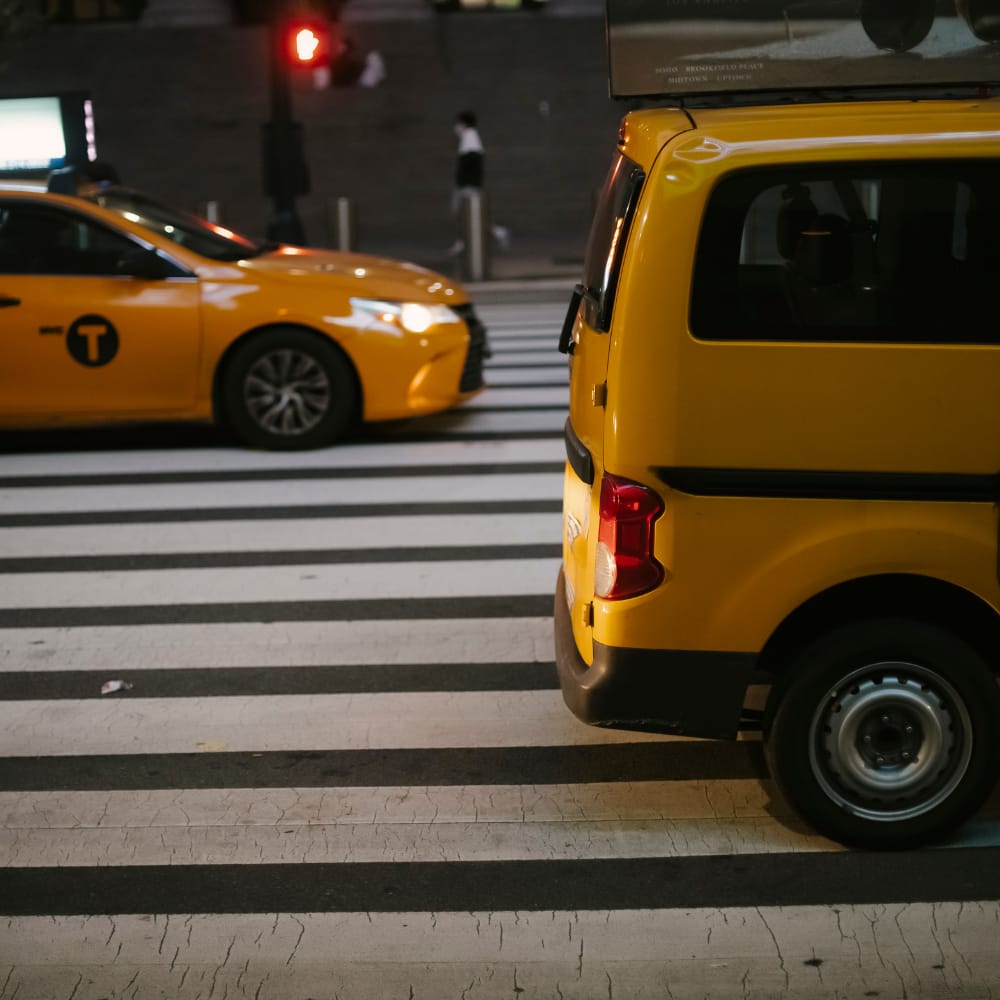 An accident occurred in the early morning hours of November 11, 2020 on southbound US 441 in front of the Alachua Hitchcock’s Market and Mi Apa restaurant in Alachua, Florida, in which a pedestrian was hit by a Mitsubishi Mirage car. The pedestrian died in the accident, while the car driver was in shock with no injuries after the incident.

Reports suggest that the roads were slick due to heavy rainfall that would have made driving difficult. Florida Highway Patrol Troopers said that they questioned the driver, but they believe that it was nothing more than just an accident. FHP spokesperson, Lt. Patrick Riordan said that the whole investigation will take around 30 to 90 days to complete.