Road Rage Results in a Crash on I-75 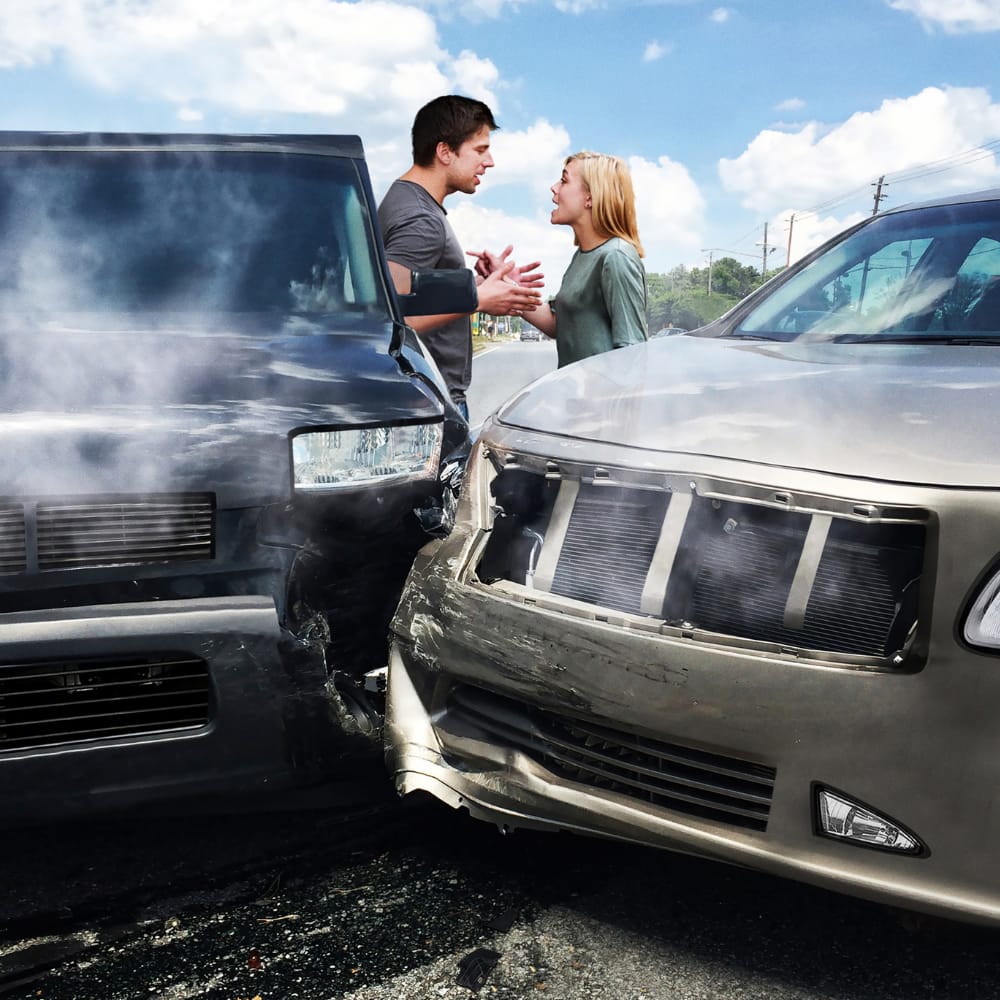 An accident, involving three vehicles, occurred Sunday night on June 21, 2021 on I-75 near Immokalee Road exit in Collier County, Florida.

The Florida Highway Patrol (FHP) said that the three cars were traveling in the south direction at around 8:15 p.m. A road rage incident between the drivers of the first two cars occurred, due to which they began to drive aggressively and collided ultimately. The two cars were veering in and out of the traffic and one even went onto the shoulder for a moment. The first car, driven by a 19-year-old Miami Gardens man, then hit the third vehicle.

A video recorded by a driver showed that the first two cars were cutting each other off on the road and created a risky situation for the other drivers on the highway. FHP said that aggressive driving caused the first two cars to collide with each other and hit another car. The 2nd and 3rd cars fled the scene, soon after the incident.

The crash is under investigation and charges are pending. FHP has planned to hold everyone involved in the accident accountable. They are still searching for the vehicles that left the car accident scene.