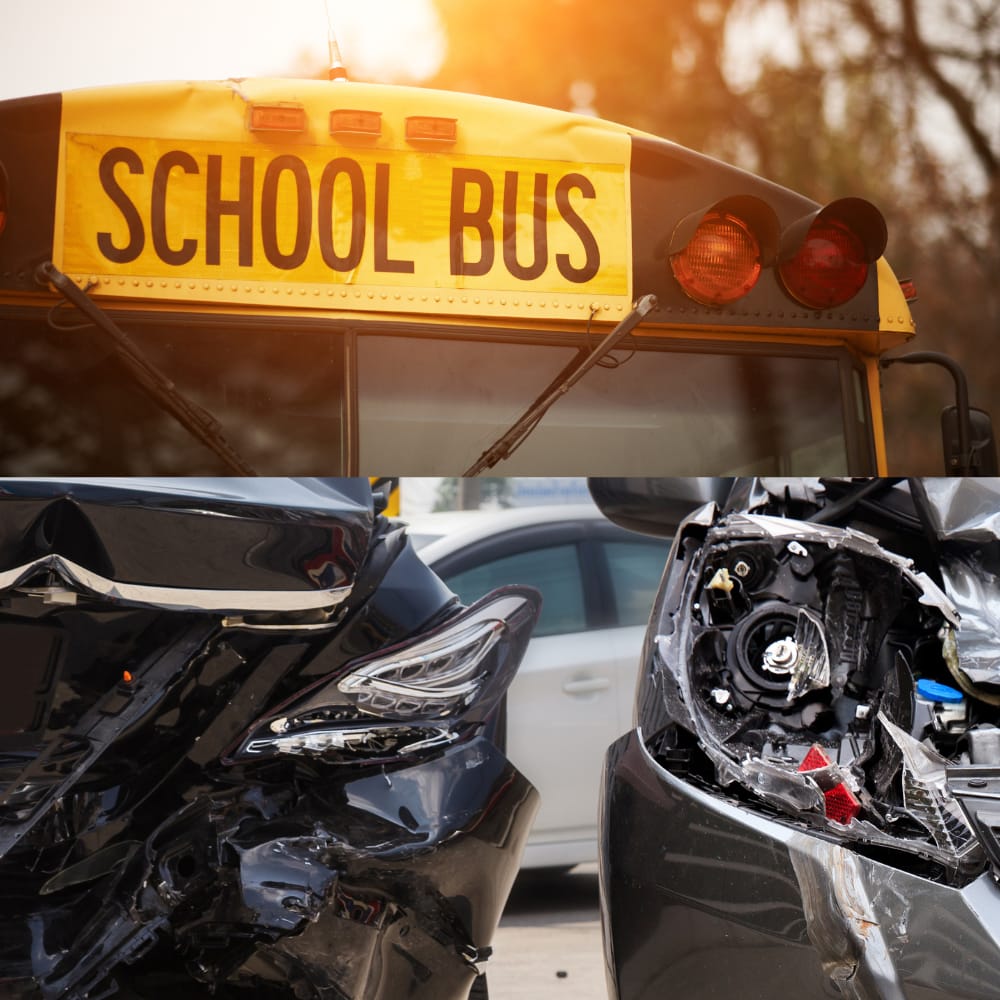 A three-vehicle crash, involving a school bus, an SUV, and a sedan, occurred in Marion County at around 8 a.m. on Friday, Oct 14, 2022. Six people, including two students were injured in the accident.

According to Florida Highway Patrol (FHP), a northbound SUV, driven by a 76-year-old man, hit the rear-end of a sedan, which was stopped behind a school bus in the outside northbound lane of the U.S. Highway 301.

Due to the impact of the collision with the SUV, the sedan crashed into the rear-end of the school bus. Two adults and two students, who were riding in the bus, suffered minor injuries and were transported to a local hospital.

The sole occupant of the sedan, a 29-year-old woman sustained serious injuries and was taken to a local hospital. The SUV driver also sustained minor injuries.