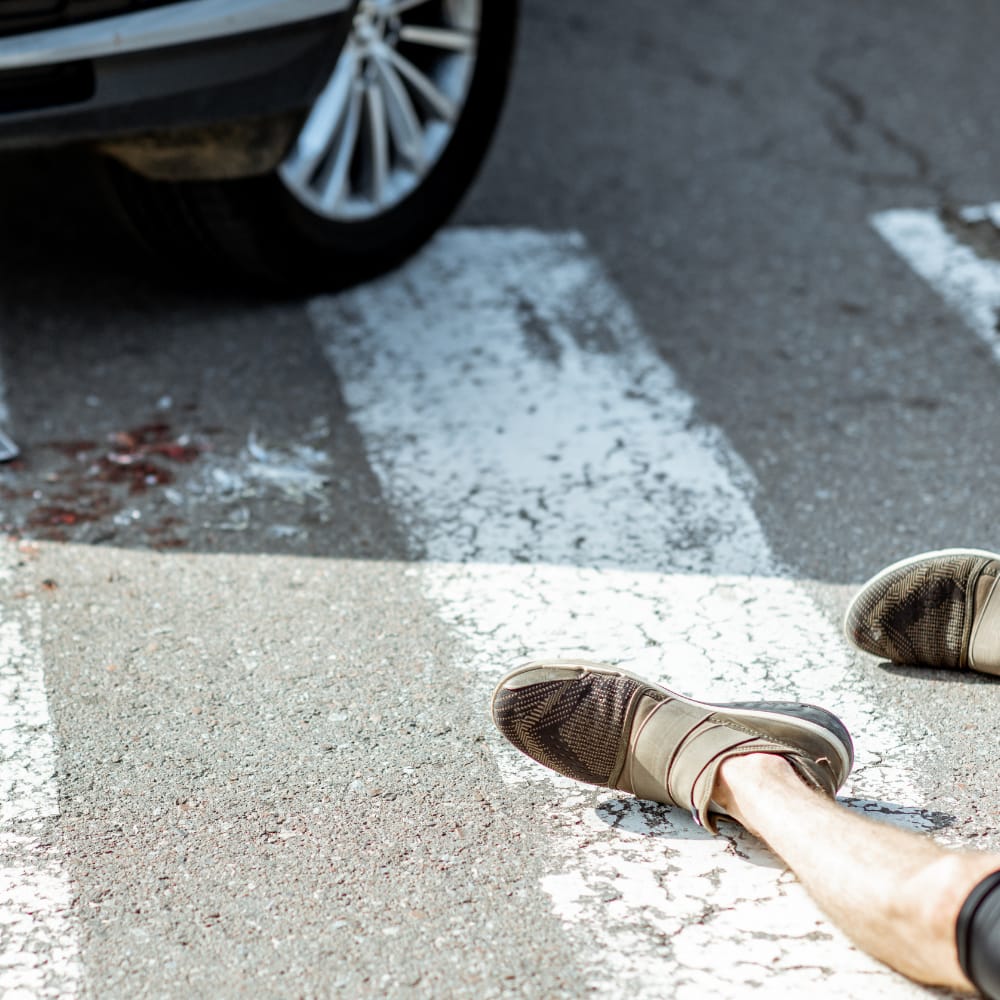 A 6-year-old girl died at a local hospital after being hit by a vehicle while crossing W. St. Petersburg Drive in Oldsmar, Florida on March 26, 2022. Around 7:19 p.m., deputies assigned to the Major Accident Investigation Team of the Pinellas County Sheriff arrived at the scene, west of Bayview Boulevard’s intersection.

The pedestrians were taken to a local hospital. The woman and her 10-year-old daughter were treated for non-life-threatening injuries. Her 6-year-old succumbed to her injuries after reaching the hospital.

According to deputies, the pedestrians were not in a crosswalk and there were no traffic control devices at the intersection. Investigators did not suspect impairment and speed to be factored in the accident, and the car had the right of way.