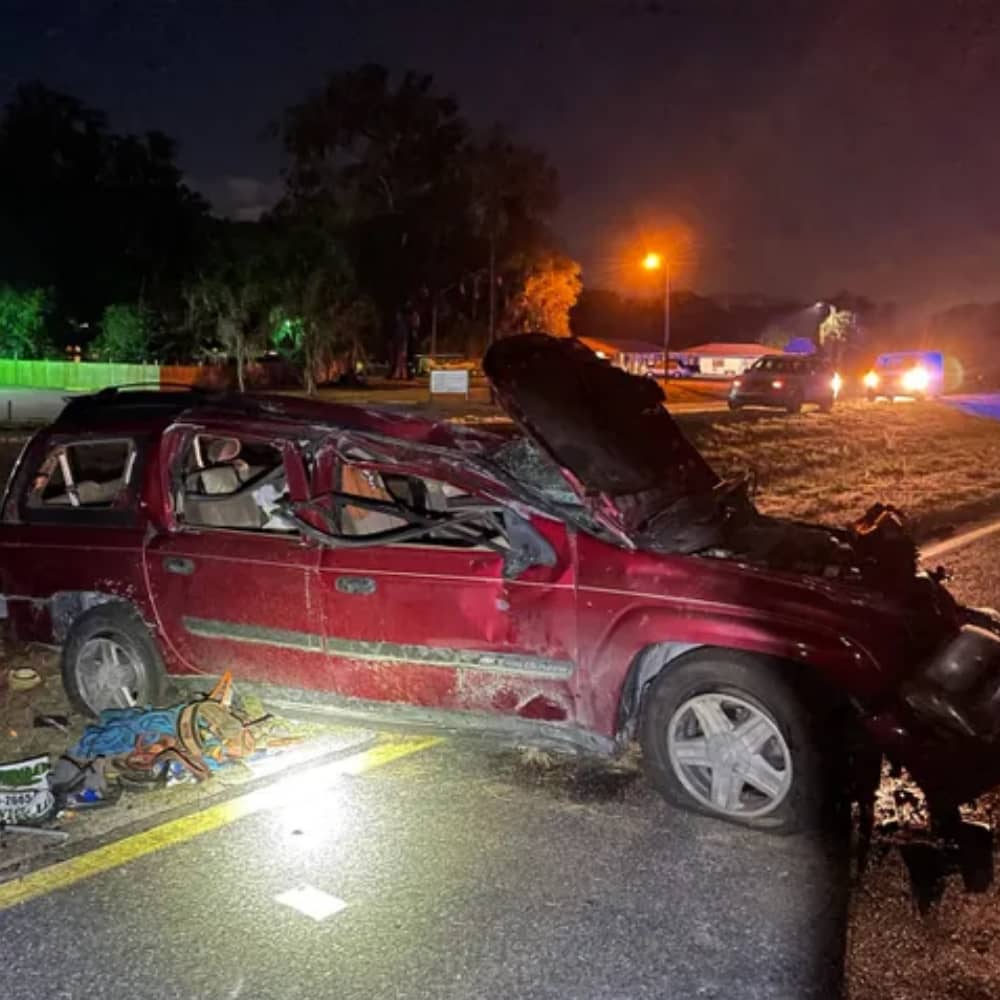 A single-vehicle accident, involving a Chevy Trailblazer SUV, occurred along a dark stretch of roadway in Citra in northeast Marion County late Tuesday, February 15, 2022. The Chevy driver died in the crash.

Florida Highway Patrol (FHP) troopers said that at the time of the incident the Chevy vehicle was moving southbound on U.S. 301 and was approaching a left curve. The automobile swerved to the right and went off the road, onto the west shoulder.

According to troopers, the Chevy driver, the only occupant in the vehicle, over-corrected to the left. This caused the SUV to rotate anti-clockwise and overturn several times. The driver was ejected from the vehicle before the vehicle came to a stop. The troopers were informed about the crash around 10 p.m.

The southbound lanes of the roadway were blocked for a few hours as FHP investigated the accident.