SUV Driver Sustained Injuries in a Rollover Crash on I-75, Florida 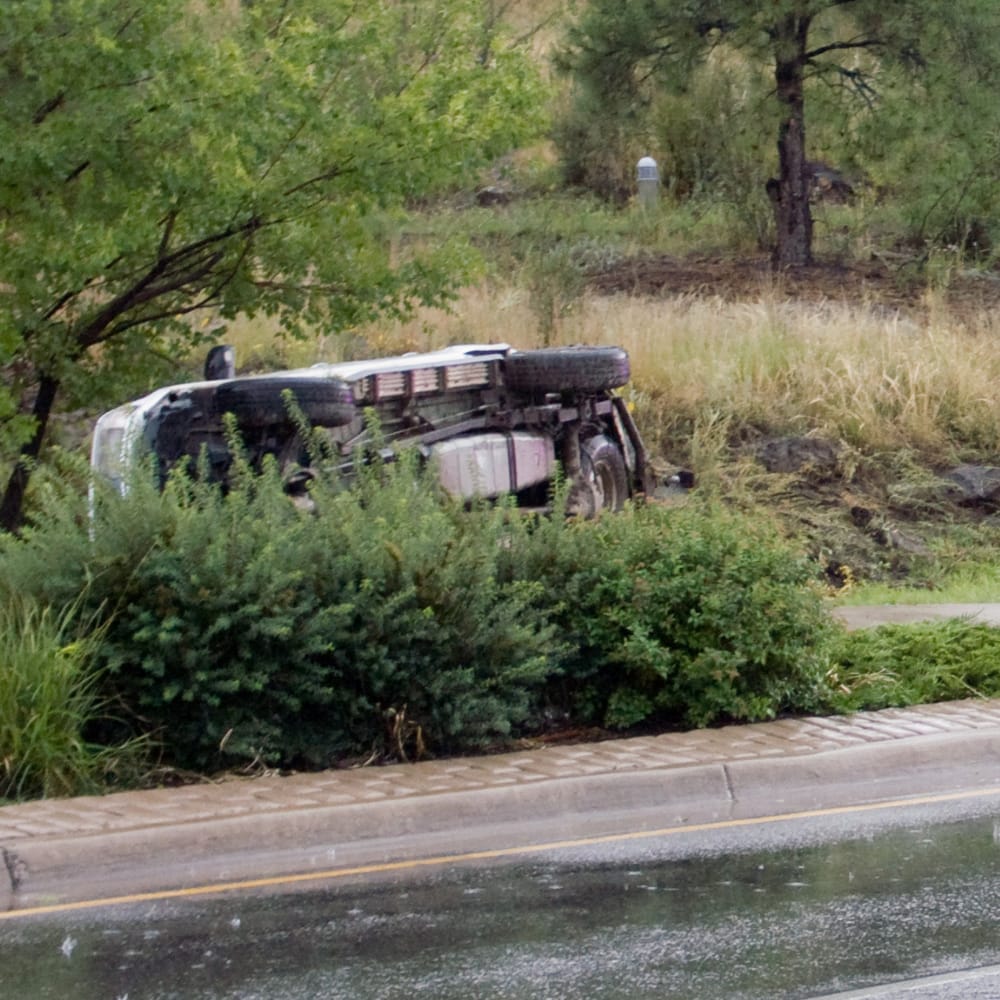 If any nearby person or vehicle were injured/damaged, there would likely be a valid personal injury claim.