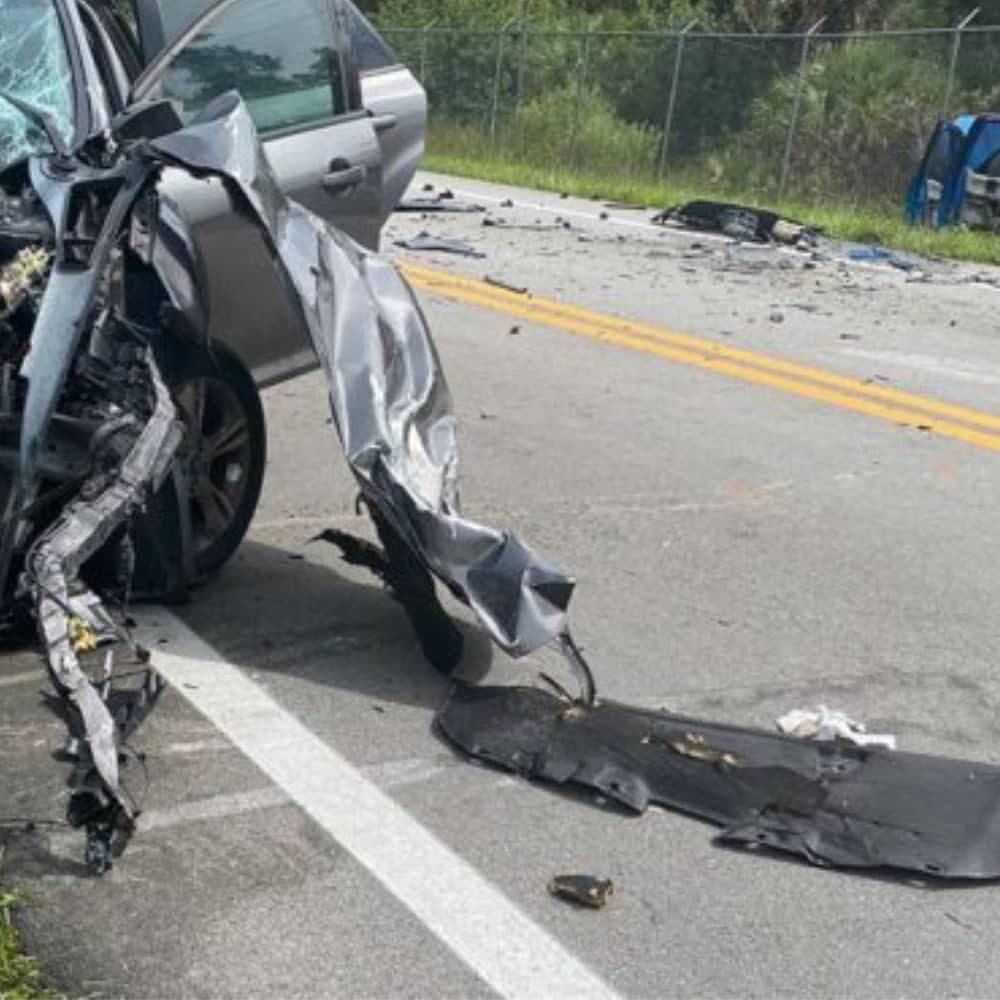 A two-vehicle crash, involving a sedan and a pickup truck, occurred on Corkscrew Road, one mile east of Alico Road in Estero, Florida at around 1:50 p.m. on Wednesday, August 25, 2021. A 19-year-old woman from Immokalee died in the accident.

The collision between the two vehicles led to the death of a teen passenger and caused severe injuries to the other teen passenger. The rest three individuals involved in the accident were transported to a hospital with minor injuries. The crash is under investigation by FHP.